The family of Mohamad Saleh said he was taken from his home in Al-Shamas by government forces, Al-Etihad reports 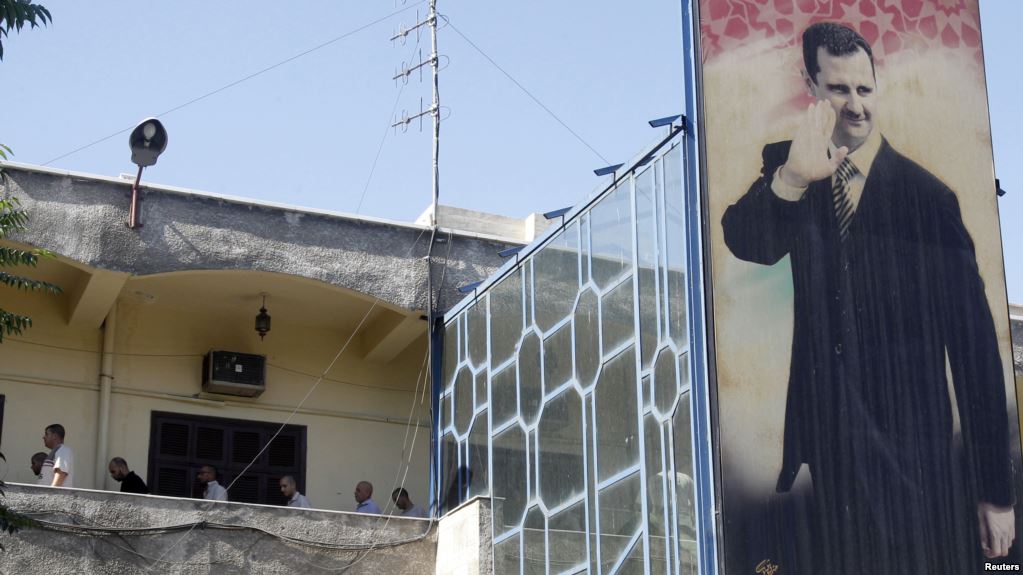 Regime forces on Saturday arrested a prominent reconciliation activist in the city of Homs, confiscating his computers and transporting him to an unknown location.

According to sources, the regime forces detained Mohamad Saleh, known as Abu Ali, from his house in the neighborhood of Al-Shamas. His relatives said that the arrest was “polite and courteous” and not as regime forces usually arrest people.

“When Abu Ali was arrested, the regime’s talk revolved around a routine procedure, and an hour afterward the security men returned to take his mobile phones and computers,” they said, adding that his fate is still unknown.

Saleh spent 12 years in the Sednaya military prison as a member of the Communist Party in the 1980s. He was arrested again in 1988 and transferred to Sednaya until 2000. Saleh played a major role in the national reconciliation process in Homs province. He periodically publishes criticisms of the opposition and regime violations alike on his Facebook page, according to activists.