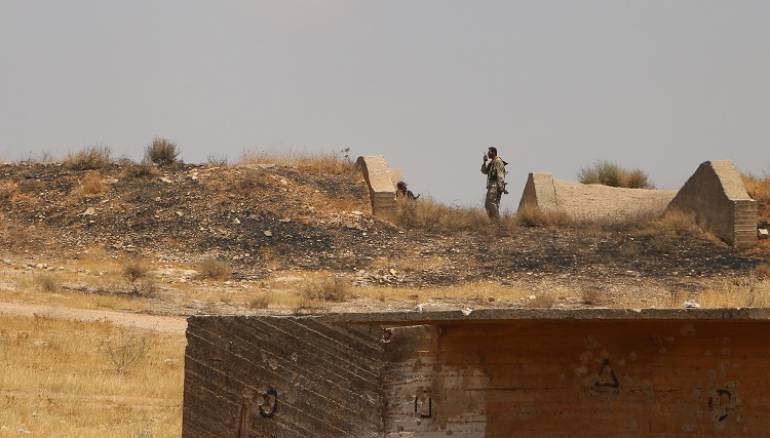 Around 20 prisoners have escaped from a rebel-controlled jail in the southern province of Daraa, local activists said on Sunday.

The inmates, who were charged with murder, drug offenses and burglary, escaped from the Palace of Justice building late on Saturday.

The breakout is further evidence of the region’s deteriorating security situation following a series of assassination attempts and suicide bombings.

Two Islamic judges were wounded on Wednesday in a bombing which targeted the Palace of Justice, while an earlier suicide attack targeted a rebel base in the town of Mzairib, killing one fighter. Activists said on Tuesday the suicide bomber had links with the Islamic State (ISIS) group.

The series of attacks follows the recent killing of 10 militants of the Khalid bin al-Walid Army in suspected Israeli airstrikes near the Golan Heights. The group has pledged its allegiance to ISIS.