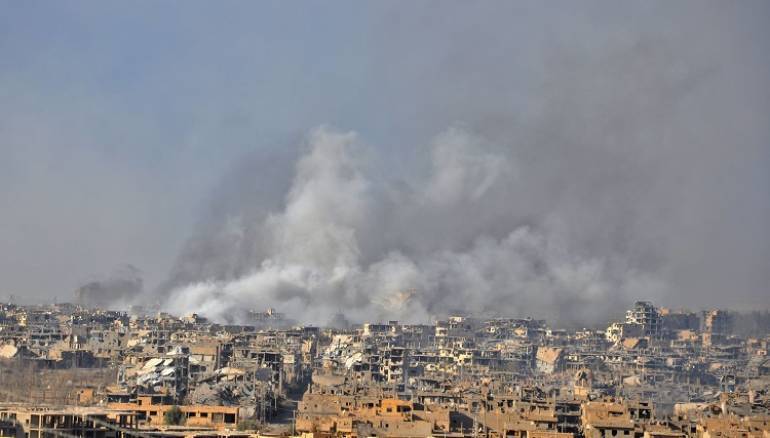 At least 923 civilians have been killed during October at the hands of all parties to the conflict in Syria, including the Assad regime, the Islamic State (ISIS) group, Russia and the U.S.-led coalition, a human rights watchdog reported.

The Syrian Network for Human Rights on Wednesday said that 398 of the total deaths were caused by the Assad regime, including 78 children and 62 women.