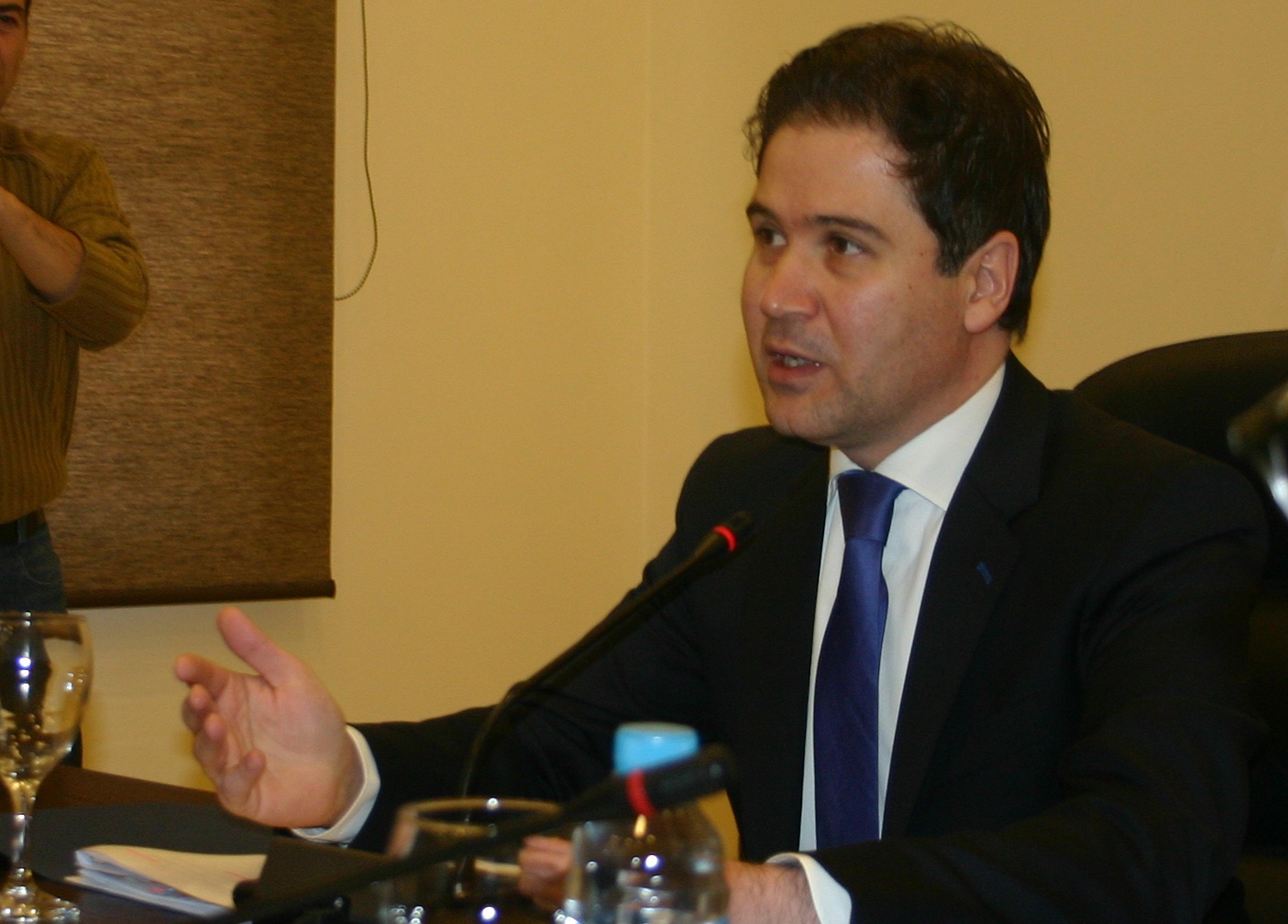 Tourism Minister Bishr Yazigi met with members of the Syrian-Russian Businessmen Council to discuss activating tourism relations between the two countries and a number of areas.

Talks touched on establishing joint companies and promising investments and coordination with tourism companies and preparing a special program for visitors and religious tourist groups.

Representatives also suggested trips to Syria for Russian businessmen and media to view the Syrian situation and its rich investment opportunities according to the new vision, as well as planning studies related to projects and facilities.

During the meeting, top Syrian investment opportunities were presented alongside promotional materials of locations in the provinces which best exhibited Syria’s beauty with its archeological and cultural landmarks, despite’s the biased media war to which it has been subjected.

For his part, the president of the Syria’s Businessmen Council, Samir al-Hassan, said there was a desire among Russian entrepreneurs to establish tourist projects in Syria after the recovery of the sector and the beginning of reconstruction. He noted that preparations were underway for the Russian-Syrian economic meeting to establish projects and joint companies between the two countries.