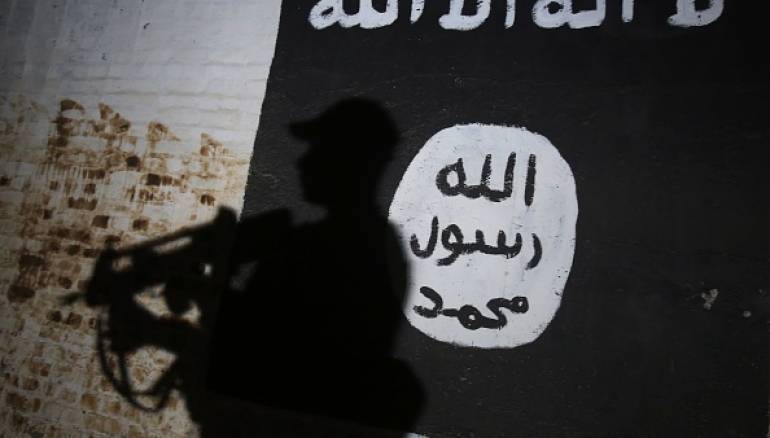 A list of criminal offenses issued by the Islamic State (ISIS) in Raqqa city prior to its fall shows indictments for 82 people on charges ranging from sorcery, spying and drug dealing, accusations which could result in the death penalty.

The fate of the detainees listed on the document remains unknown, despite the rapid advances against ISIS after Raqqa was liberated by Western-backed forces on Oct. 20 which has brought a sigh of relief for hundreds of thousands who lived under the control of the group.

According to the list, which was obtained by Zaman al-Wasl, 30 people were arrested on charges of conducting sorcery or converting to Shiism. ISIS intelligence described some of the wanted men as "sorcerers," alongside other terms such as “womanizer,” “Iranian,” or “working with security.”

The document also showed that 19 people were wanted on charges for working for the regime of President Bashar al-Assad as “informants” or “agents.”

Other charges were issued for "tattooing women and homosexuals," as well as working in "prostitution," the liquidation of "demonstrators" and serving the "national army."