Parties to meet in hopes of hashing out unified vision over Assad's role in the transitional stage and the Syrian constitution, Saudi-owned Al-Hayat reports 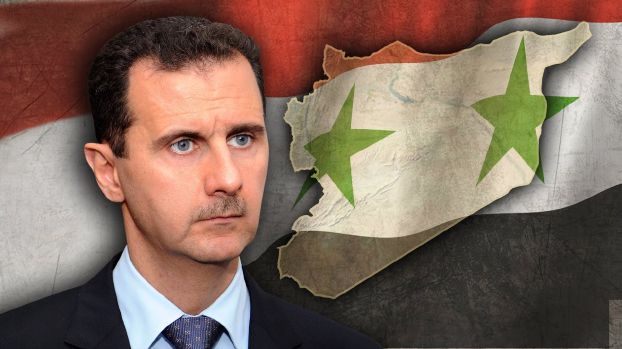 Syrian opposition parties formed a preparatory committee before the preliminary meetings in the Riyadh II conference to discuss uniting their platforms ahead of the Geneva meetings scheduled for the end of the month. The features of the transitional stage, the role of Syrian President Bashar al-Assad during it, and the constitution are all still subjects of dispute among the three Syrian opposition platforms — Cairo, Riyadh and Moscow — which hinders the task of uniting these entities into a single delegation for Geneva.

A member of the political bureau in the opposition Syrian National Coalition, Ahmad Ramadan, said that the committee was formed by representatives from all attending parties.

Invitations reached all parties expected to participate in the conference. The High Negotiations Committee adviser Yahya al-Aridi estimated that the number of figures who would attend would be about 140. The meeting would begin on the 22nd of the month and last until the 24th.

Qassim al-Khatib, a member of the Cairo platform, said that he would be among seven others representing different platforms at the Riyadh II meeting.

“We have received invitations and we will participate in Riyadh II. I will be a representative of the platform in the preparatory committee,” Khatib told the Sputnik Russian news agency.

Khatib said that the meetings of the preparatory committee began yesterday, stressing the points of difference were the fate of Assad and the formation of the constitution.

He added that the preparatory committee is composed of eight people: Badr al-Jamous and Abdel Rahman Mustafa from the Coalition, Ahmed Asrawi from the Coordination Committee, Alaa Arafat from the Moscow platform, Mohamad Alloush from the rebel groups, Marah al-Bukai from the independents, and himself as representative of the Cairo platform. He did not specify the other member from the independents.

He added: “I believe that during this conference, a document will be prepared which all those in attendance will sign. We need to arrive at a single or united delegation for the Syrian opposition [to participate in Geneva].”

Sources inside the opposition revealed that there will be no invitation to the Kurdish Democratic Union Party.