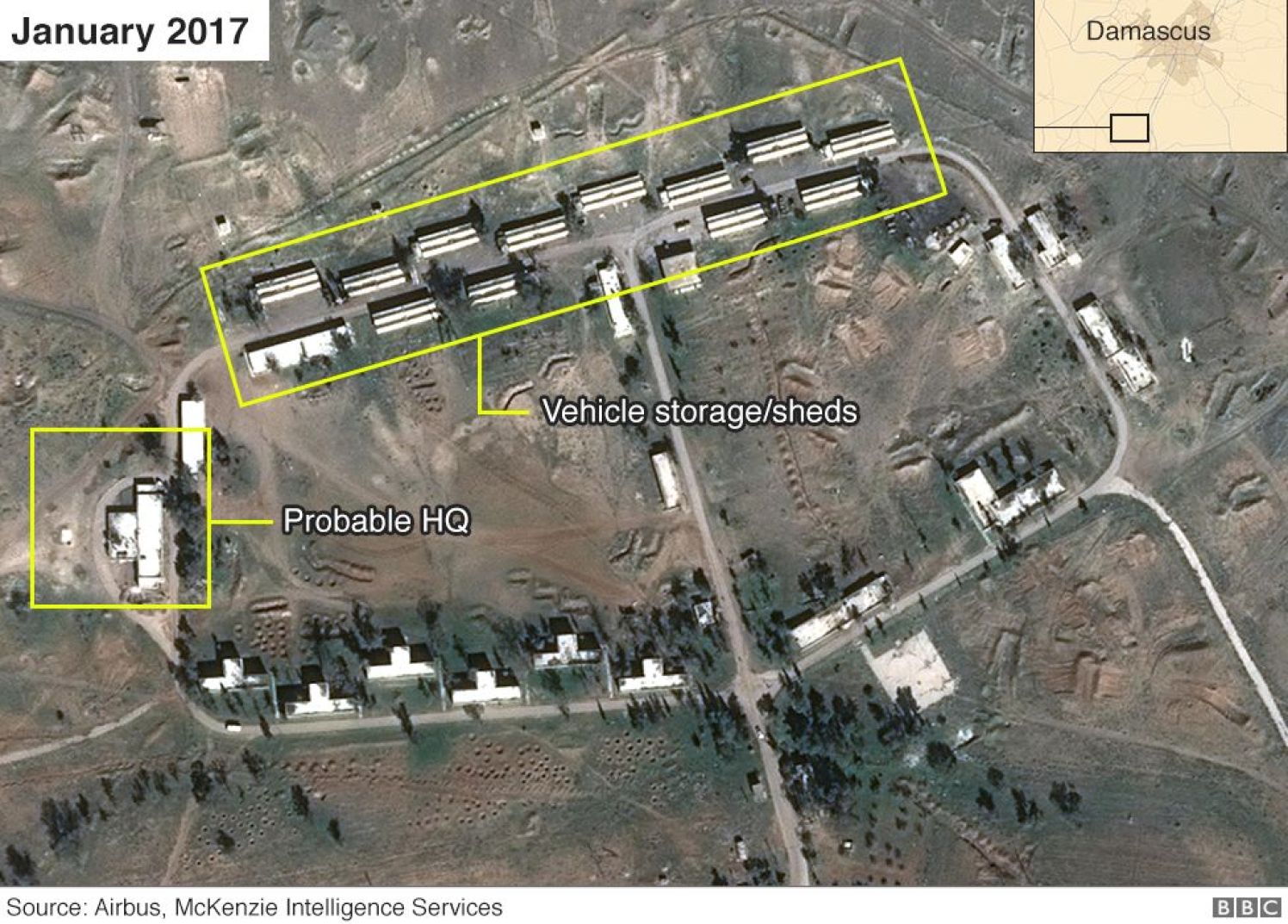 In a letter to the United Nations, the ministry said that the Israeli occupation forces on Saturday carried out an attack on a Syrian army position in the Kisweh area in the Damascus countryside, followed by another attack late on Monday, targeting another military position in the Jamraya area.

The letter noted that these attacks were accompanied by terrorists shelling on the neighborhoods and suburbs of Damascus.

The synchronization of these attacks constitutes further irrefutable evidence of the coordination, partnership, and alliance between Israel and their terrorist partners, according to the ministry.

It further stressed that these recurring Israeli attacks violate U.N. Security Council resolutions and seek to distract the Syrian army from continuing its operations against terrorist organizations, adding that these attacks seek to protect terrorists and raise their flagging morale.

The ministry said that Israeli support for terrorists in their war on Syria is no longer a secret, as the Israeli occupation has been exposed as an open partner of the Islamic State (ISIS) and the Nusra Front, as well as other terrorist organizations.

Syria concluded by warning Israel against continuing its attacks and its support for terrorist groups, calling on the U.N. Security Council to condemn these attacks and take immediate and decisive measures to end the Israeli aggression.