ISIS has managed to take dozens of towns in the countrysides of Idleb and Hama over the past week, according to Al-Etihad 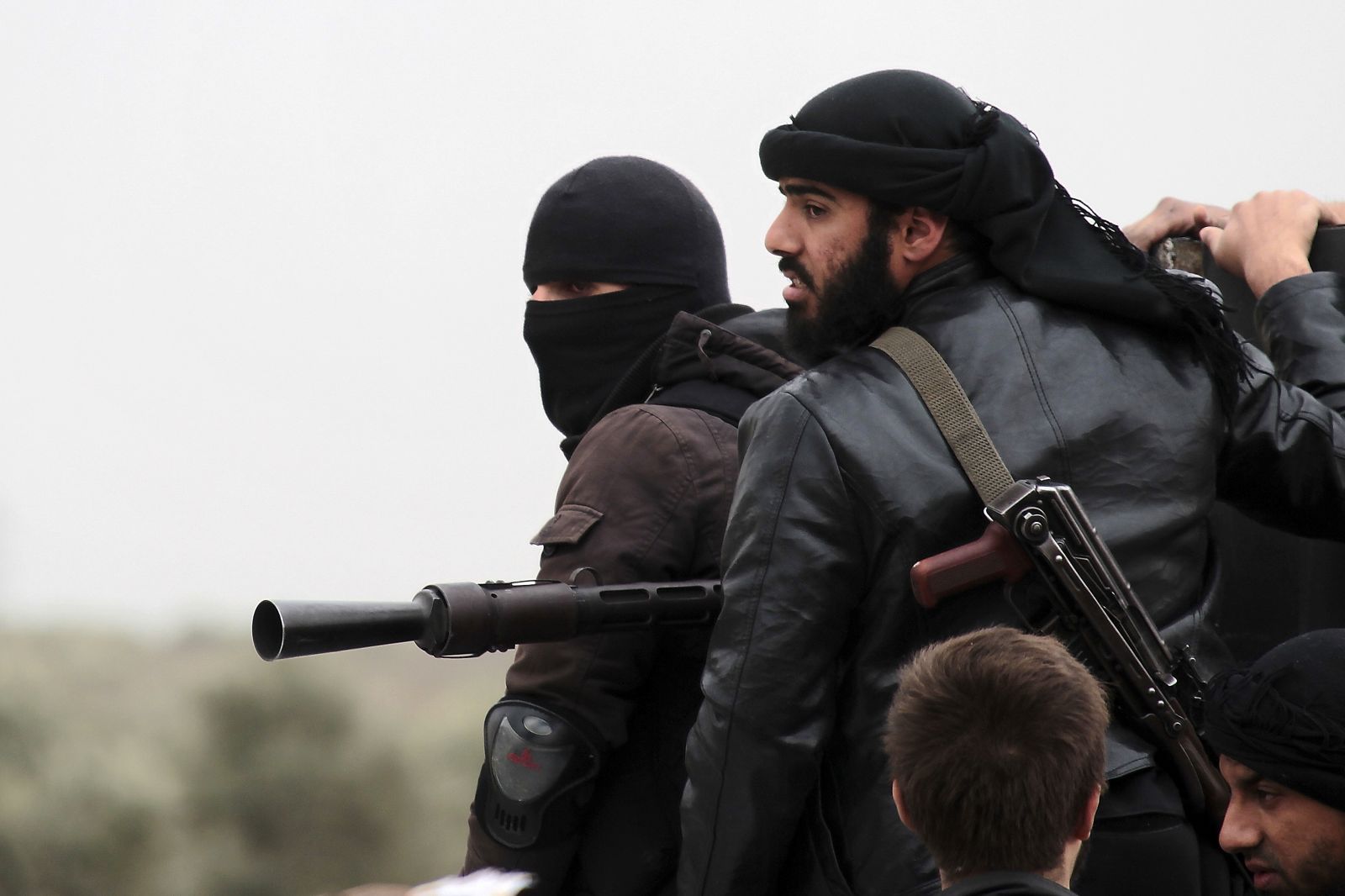 After the Islamic State (ISIS) organization took control of its first town in the southern countryside of Idleb, divisions have begun to appear in the ranks of the Nusra Front group after military commanders began to trade blame for the defeats suffered on their fronts.

According to sources who refused to be named, the conflicts have now erupted inside the group as a campaign of arrests have begun to target a number of military leaders. The sources said that Nusra leader Abou Mohamad al-Jolani had ordered the arrest of a number of military commanders in the group, accusing them of being involved in leaking information to ISIS, including the location of supply routes, concentration of fighters and weapons used. A number of members were also arrested on charges of spreading “foreign ideas” in the ranks of the group’s fighters.

One source added: “Everyone is trying to mute any information about what is happening in the Front’s command room, but something is happening, especially in light of the surprise changes in the operation commanders in the eastern countryside of Hama, where four commanders have been relieved of their posts and transferred to Idleb city with their fate still unknown.”