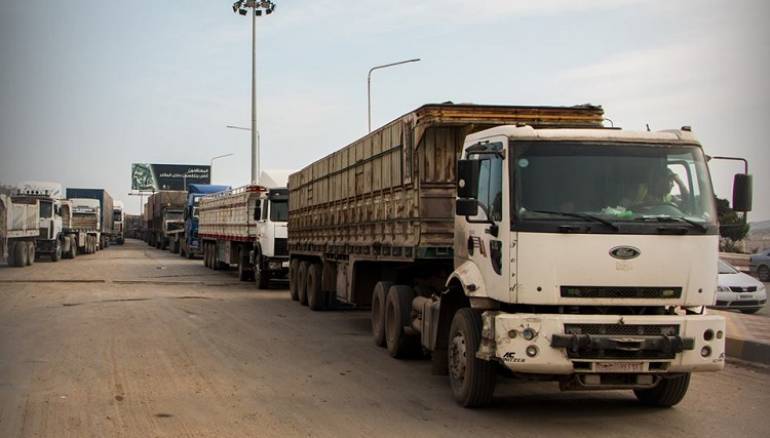 Local activists condemned the announcement, saying the Russian goods must be boycotted and are not to be welcomed in northern Syria.

The key ally of President Bashar al-Assad and the de-facto ruler of Syria has inflicted heavy defeats on the rebel groups as well as killing thousands of Syrian since September 2015.