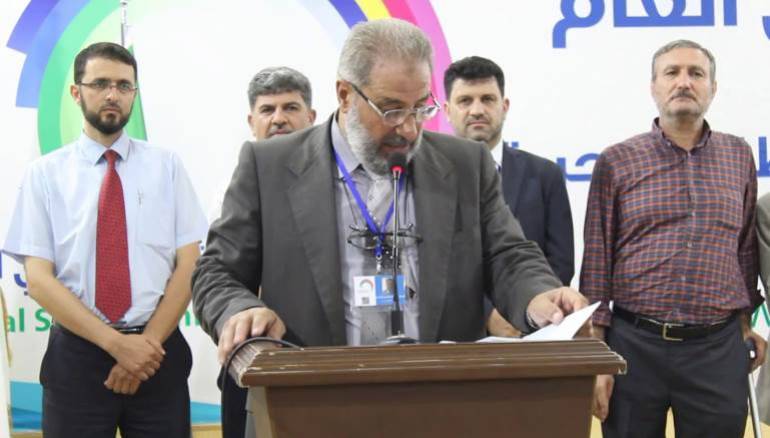 The Syrian Salvation Government, an alternative body to the opposition’s Interim Government, has banned Russian and Iranian goods' entry to opposition-held areas in northern Syria, the organization said on Tuesday.

The decision came in response to a statement by the customs administration of the Bab al-Hawa border crossing allowing Russian goods entry to the province of Idleb due to the need of Syrian merchants, as the customs claimed.

Mohamad al-Sheikh, the head of the Salvation Government, said that as the Russian and Iranian occupiers are partners with President Bashar al-Assad in shedding the blood of Syrian people, their goods will never be allowed to enter Idleb province.

Local activists who condemned the statement from the Bab al-Hawa border administration said that Russian goods must be boycotted and not be welcomed into northern Syria.