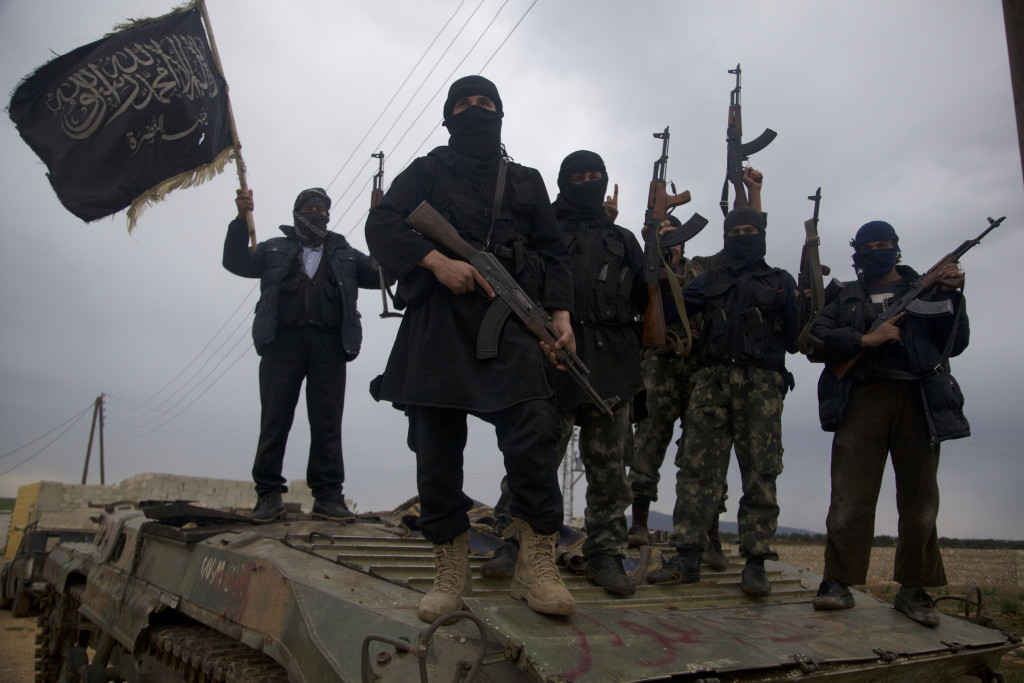 The Islamic State (ISIS) group on Tuesday seized control of 14 villages in the east of Hama and Idleb following the defeat and subsequent withdrawal of Hay’at Tahrir al-Sham (HTS) from the area.

The activists said that the HTS fighters withdrew from the area after being surrounded by pro-Assad forces from the east and west, with ISIS approaching from the south. The activists did not provide information about the casualties from both sides.

In January 2017, ISIS gained control of the villages of Rasm al-Hamam and Haways Ibn Hadeeb in eastern Hama after clashes with HTS militants. The ISIS advance coincides with the advance of pro-Assad forces in the eastern countryside of Idleb.

In the course of their campaign in Idleb, Assad loyalist forces backed by Russian air power have gained control of dozens of villages, killing and injuring hundreds of civilians and destroying the infrastructure in addition to displacing 80,000 residents.