Town of Gharanej is witnessing intense resistance from ISIS members as U.S.-backed forces take key areas in the Al-Shaitat region 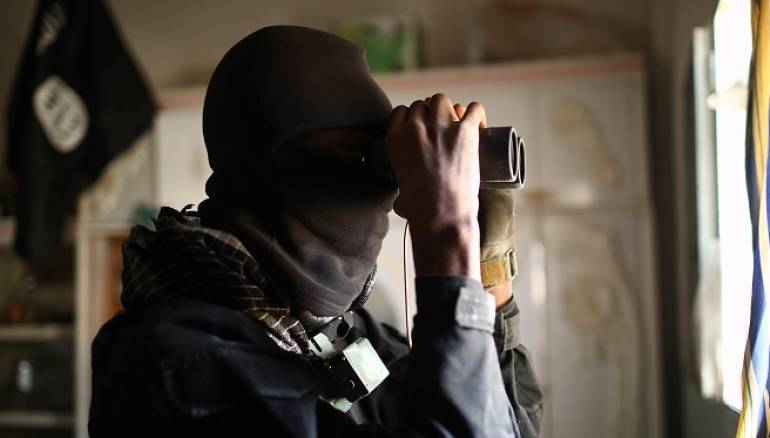 At least 30 fighters from the U.S.-backed Syrian Democratic Forces have been killed and wounded in two suicide bombings carried out by the Islamic State (ISIS) organization in the eastern Deir-ez-Zor province, media loyal to the extremist group announced on Wednesday.

Last week, the Kurdish-led forces with support from international coalition airstrikes seized control of the towns of Gharanej, Abu Hamam and Al-Kishkiya in the Al-Shaitat region, the last remaining ISIS stronghold in Deir-ez-Zor.

Earlier this month, ISIS said it had killed nine SDF militants near the town of Al-Hejain in the province’s eastern countryside.