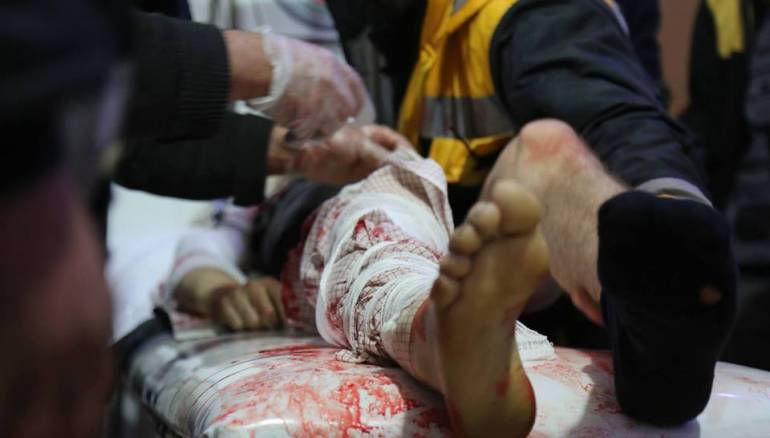 The leading rescue group said the victims had been killed in the suburb of Hamouriyah as aerial and ground bombardment extended to the suburbs of Douma and Harasta east of the capital.

Mohamad Bweidany, a Civil Defense volunteer, was killed in artillery shelling on the city of Douma.

The number of people killed in the Eastern Ghouta has reached a total of 200 during three weeks of regime and Russian bombardment, according to local activists and monitoring groups.