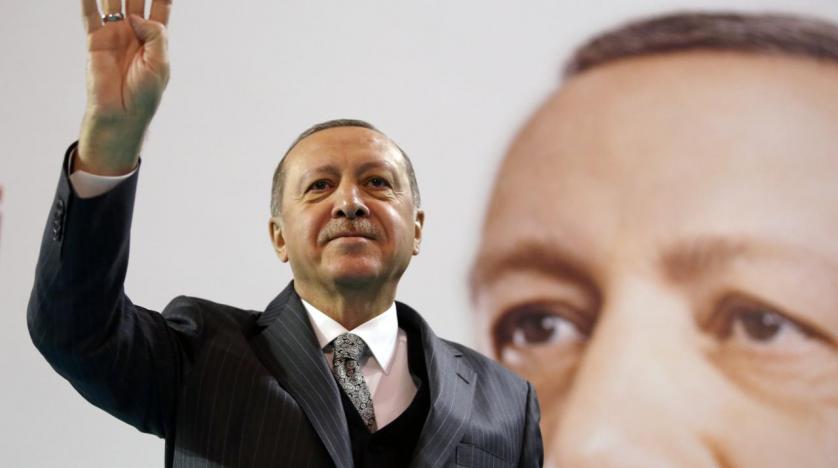 Two Turkish soldiers were killed when their helicopter was shot down during the ongoing Operation Olive Branch in Afrin, according to Turkey’s military.

In a statement, the Turkish army’s general staff said the ATAK helicopter crashed just after midday.

Turkish President Recep Tayyip Erdogan has accused the Kurdish People's Protection Units (YPG) of being accountable for the incident, promising a harsh response.

“One of our helicopters was downed just recently,” Erdogan said as he spoke at a ruling Justice and Development Party’s (AKP) provincial meeting in Istanbul.

“These things will happen, we are in a war,” the president said, adding that even though Turkey “might lose a helicopter,” the perpetrators of the attack will “pay a heavy price.”

Erdogan also said the Turkish armed forces “destroyed many missile depots” belonging to the Kurdish militias they are battling in the Afrin region.

“We will continue to defeat the terrorist organizations that threaten the security and safety of our borders,” he added.

"We have neutralized 1,142 terrorists, and our armed forces are achieving great successes and protecting the borders of the country,” Erdogan noted.