New Israeli strikes on Syria have pushed the U.N. to call for 'immediate and unconditional de-escalation' 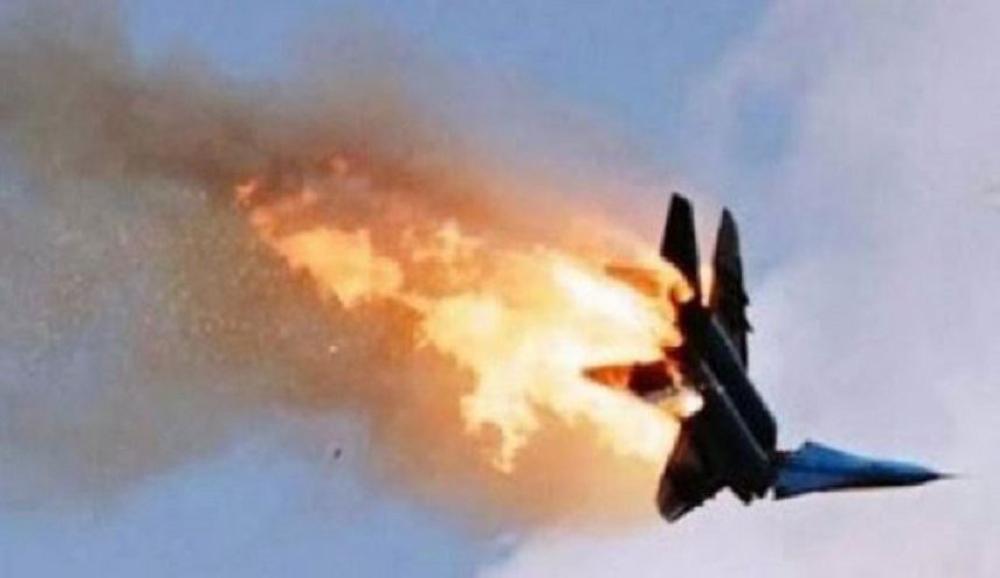 6 Killed in Israeli Airstrikes on Syria

At least six members of the Syrian army and its allies were killed in Israeli airstrikes in Syria on Saturday, an opposition monitor reported. Israel said the attacks were in response to an Iranian drone violating its airspace.

"Israel holds Iran and its Syrian hosts responsible for today's aggression," Israeli Prime Minister Benjamin Netanyahu said in a statement Saturday. "We will continue to do whatever is necessary to protect our sovereignty and our security."

Iran has denied that Israel shot down its drone with Syria's official news agency SANA quoted Tehran rejecting the claims as "sheer lies."

The Israeli Defense Forces announced that one of its fighter jets was downed during the airstrikes on Syria.

In a statement, Russia's Foreign Ministry urged “all parties involved to exercise restraint and to avoid any actions that could lead to an even greater complication of the situation."

"We consider it necessary to unconditionally respect the sovereignty and territorial integrity of Syria and other countries of the region," it said.

In a lead story titled “Here We Destroyed Their Elite,” pro-government newspaper Al-Watan boasted that the “Syrian air defense destroyed the myth of Israeli air superiority in the region, with the admission of the same enemy whose media said that what happened yesterday was a blow to Israel and a deterrent to it.”

“With Syrian air defenses responding to Israeli missiles and aircraft over Syrian airspace, it is clear that Damascus has taken its decision to put an end to the Israeli barrage over its airspace. Despite the seven years of war, it has been able to repair its air defenses,” the paper added.

"The secretary-general is following closely the alarming military escalation throughout Syria and the dangerous spillover across its borders," U.N. spokesman Stephane Dujarric said.