Deputy foreign minister tells BBC that Iran is in Syria to combat terrorists at the invitation of Damascus, Asharq al-Awsat reports 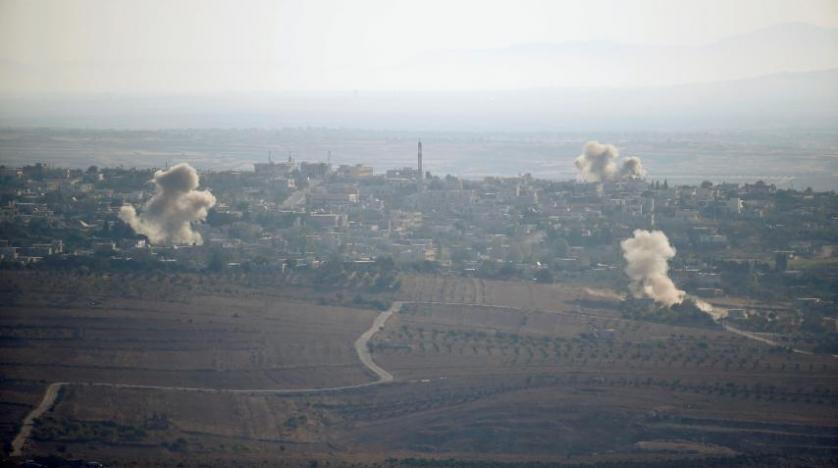 Iranian Deputy Foreign Minister Abbas Araghchi stressed on Thursday that his country’s presence in Syria is not aimed at creating a new front against Israel.

He told the BBC that the presence was aimed at combating terrorism.

"Just imagine if we were not there. Now you would have ISIS in Damascus, and maybe in Beirut and other places," he added.

Moreover, Araghchi condemned the suffering of the Syrians in the Damascus enclave of Eastern Ghouta that has come under intense regime airstrikes that have left hundreds of people dead,

He said Iran was in Syria to fight "terrorist elements" at the invitation of the Syrian regime, and its alliance with Syria and the Lebanese Hezbollah group aimed to "combat the hegemonic policies" of Israel, the BBC reported.

He refused to confirm that Iran had sent a drone to fly over Israel earlier this month.

The Iranian official instead claimed that the drone belonged to the Syrian regime forces, adding that Israel deploys drones to neighboring countries.

"They shouldn't be angry when they are faced with something that they are doing against others on a daily basis," Araghchi said.