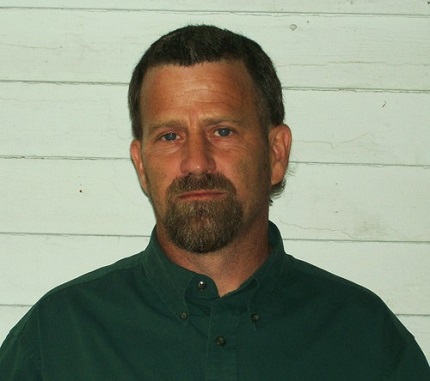 A U.S. author and political analyst has asserted that the United Nations Security Council is often used as a political weapon by the nations that control it.

In an interview with The Syria Times e-newspaper, Dean Henderson said despite the U.N. Security Council's recent Resolution 2401 the Syrian government and Russia can still pursue Nusra Front terrorists in the Eastern Ghouta.

“What the United States, France and the U.K. have done in the recent UNSC session was a show to cover their criminal activities in supporting [Islamic State] and Al-Nusra Front and other political Islamists which they have manufactured,” Henderson said, adding that this plan will not succeed.

He concluded by saying: “The neo-con policy has cemented an alliance of opposing Middle East nations not seen since the 1970s.”