If teachers refuse to enlist they face the sack from the Education Ministry, according to Zaman al-Wasl 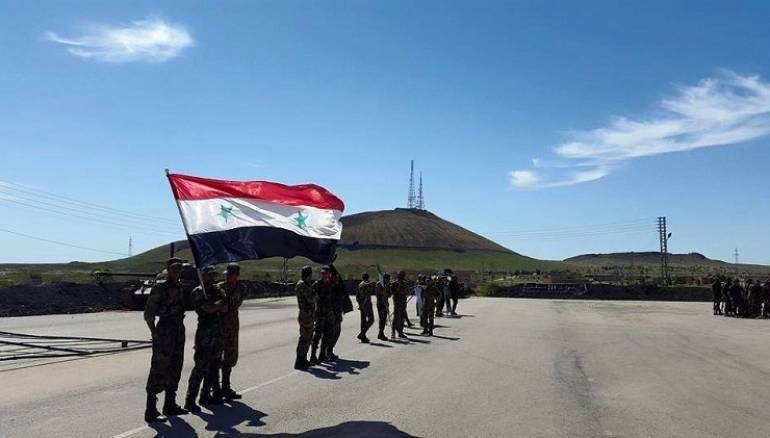 The Syrian regime army ordered hundreds of teachers in northeastern Syria's Hassakeh province to join its ranks within a month, sources told Zaman al-Wasl on Tuesday.

One of the teachers, who refused to mention his name, said about 700 teachers will be sacked from the Education Ministry unless they join the army as reservists in Hassakeh and Qamishli cities.

Many teachers in eastern Syria have escaped regime conscription by fleeing to Kurdish-led territories.