The facility is a strategic location to supply front-line troops and hide Russian and Iranian military experts, according to Zaman al-Wasl 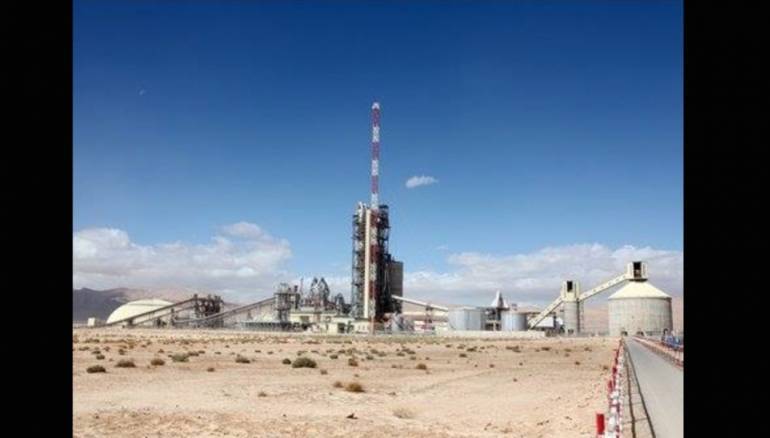 The Al-Badia Cement factory at the eastern edge of the embattled Ghouta suburbs has turned into a major regime arsenal, local activists and rebels said.

The civil utility in the industrial zone of Al-Dumayr town, 60 km east of Damascus, has become a base for Russian and Iranian military experts, along with hundreds of Elite Tiger Force fighters.

Said Seif, spokesman for Ahmed al-Abdo Battalions, said the cement plant is now a favored base of the regime to avoid any Israeli or even American airstrikes, taking advantage of its infrastructure to hide weapons, chemicals and manpower.

Al-Badia Cement is a strategic location to provide logistic supply to regime forces in their deadliest offensive on the Eastern Ghouta. Being close to Al-Dumayr military airport and the 16th Division ballistic missile base is another advantage, Seif said.

As the death toll of President Bashar al-Assad’s onslaught reaches a total of 800, rebel factions now face a similar scenario to the Aleppo offensive, such as heavy bombardment, media incitement and using civilians as weapons.