The Turkish president says that towns such as Manbij and Ayn al-Arab are now in his forces' crosshairs, Samarit reports 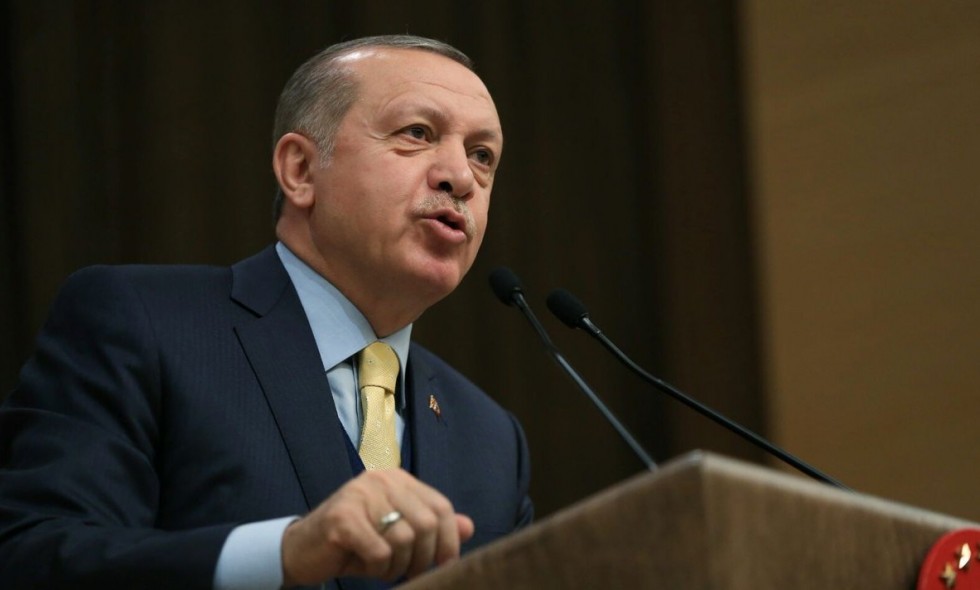 Erdogan said that control over the Afrin area was the most important stage in Operation Olive Branch. He added that the military operations would continue to take control of the Manbij and Ayn al-Arab areas in Aleppo, as well as Tel Abyad in Raqqa and Ras al-Ayn and Qamishli in Hassakeh, according to the Anadolu Agency.

A spokesman for the Turkish government Bakr Bouzdag said that the Turkish army “would not permanently remain in Afrin,” adding that Operation Olive Branch aimed to “end the terrorist state-building project.”

Free Syrian Army groups, backed by the Turkish army, on Saturday took control over the whole city of Afrin after the withdrawal of the YPG, continuing their advance to take control over the Maabatli district and the villages north of Afrin.