The passports are being issued thanks to the invervention of Maher al-Assad, Zaman al-Wasl reports 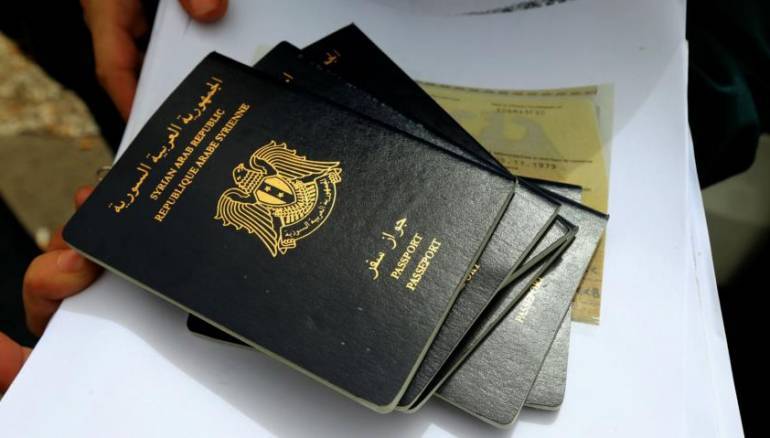 The Department of Immigration and Passports in Damascus has recently issued 200,000 passports for Iranians thanks to a confidential order issued by the Republican Palace and Gen. Maher al-Assad, President Bashar al-Assad's brother, the Damascus-based source said.

The intelligence services have been handling the file of false citizenship.

The move assures concerns will rise over the Assad regime's policy of demographic change, as hundreds of thousands of people are being forcibly displaced and evacuated from their hometowns to northern Idleb province.

Tehran has sent military advisers, volunteer militias and, reportedly, thousands of fighters from its Quds Force, the overseas arm of the IRGC, to Syria.

It is also believed to have supplied thousands of tons of weaponry and munitions to help Assad's forces and the pro-Iranian Hezbollah, which is fighting on the president's side, according to the BBC.

Tehran has faced accusations that it is seeking to establish not just an arc of influence but a logistical land supply line from Iran through to Hezbollah in Lebanon.

More than 119,000 pro-regime forces have been killed, including 62,000 troops, tens of thousands of loyalist militiamen, and 1,556 fighters from Hezbollah, according to an estimate by the Syrian Observatory for Human Rights.