The Russian raids targeted a marketplace in the town of Arih, Zaman al-Wasl reports 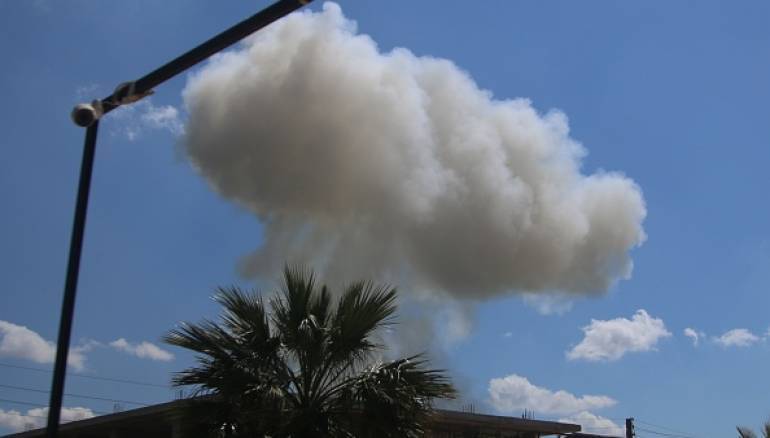 The Russian raids targeted a marketplace in the town of Ariha, leaving two people dead. Five more people were killed in the villages of Kourin and Al-Sukariyah.