Syrian president predicts that it will take 10 to 15 years to recover from the war, Al-Hal reports 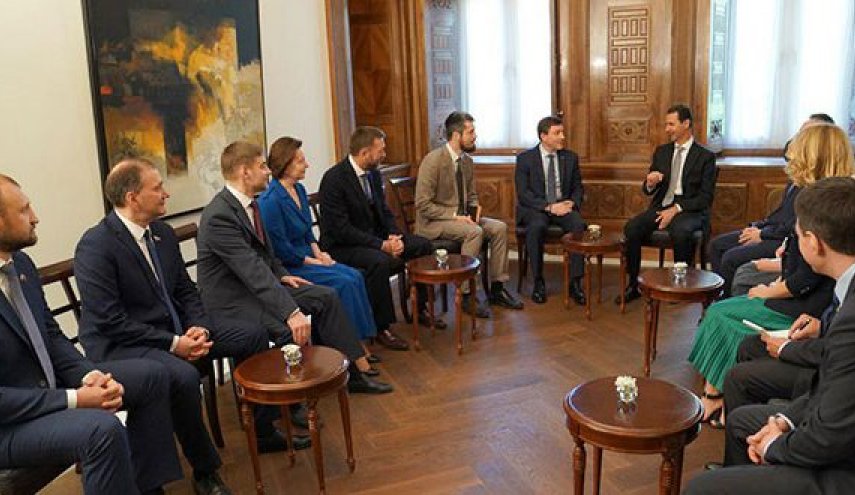 The head of the Syrian regime, President Bashar al-Assad, said that "Syria will take 10 to 15 years to recover from the effects of the war," according to a Russian parliamentarian, Dmitry Sablin, quoted by the official Russian Tass news agency.

"An important issue is reconstruction of the infrastructure, and it will cost no less than $400 billion and will take 10-15 years," Assad said.

According to the Russian agency, Assad praised the Russian defense system used during the raid by the United States, Britain and France on Syrian regime sites.

Another Russian MP said, "From the president's point of view it was an attack, and he praised the Russian weapons that showed superiority over the aggressors' weapons. We agree with him on that."

Assad's statements came during a meeting yesterday with Russian lawmakers in Damascus.