No casualties have been reported, according to Zaman al-Wasl 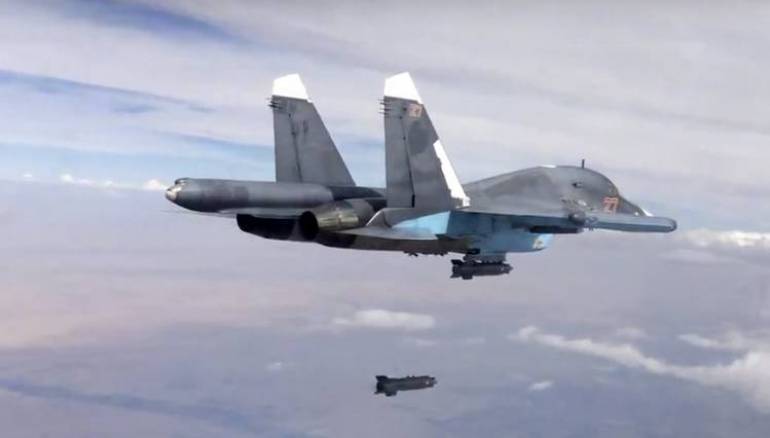 Russian airstrikes have bombed out of service the main hospital in the town of Kafr Zaita in Hama province, local activists said Wednesday.

No casualties have been reported.

Russia's warplanes on Sunday have also bombed out of service Al-Zaefaraneh hospital in the northern countryside of Homs province.

Russian and the regime army's assault on the pocket between Homs and Hama – the most populous remaining besieged area in Syria – included both airstrikes and artillery, said the Syrian Observatory for Human Rights, a war monitor.

Syrian rebels hold large swaths of both northwest and southwest Syria. An alliance of Kurdish and Arab militias backed by the United States holds large parts of northern and eastern Syria after an offensive against the Islamic State (ISIS) last year.