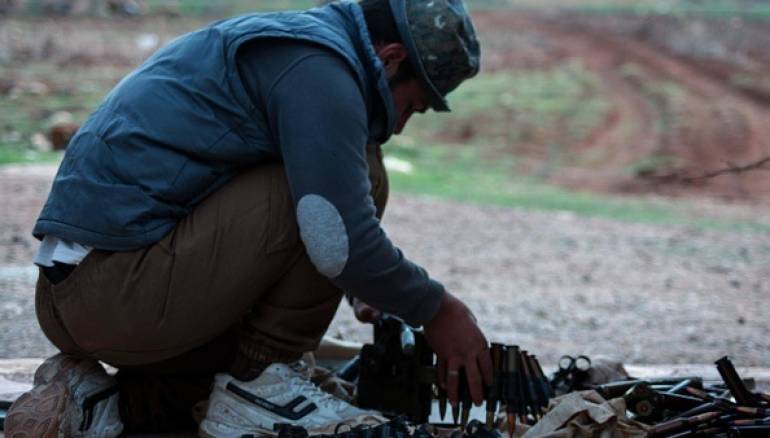 A Senior rebel commander has escaped an assassination attempt in the southern province of Daraa, local activists said Saturday.

The improvised explosive device targeted Wasim al-Zarqan, commander of Burkan Horan Brigades, in the town of Kafr Shams, according to activist Mohamed Murad.

Two people were wounded in the attack.

The southern area around Daraa province is one of two parts of the country where large populations are still under the control of rebels opposed to Bashar Assad, along with a northern area near the Turkish border.

Russia, which backs the Assad regime, and the United States, which has backed rebel forces seeking to topple Assad, met secretly in Jordan in June 2017 and announced a ceasefire in Syria's southwest a month later.