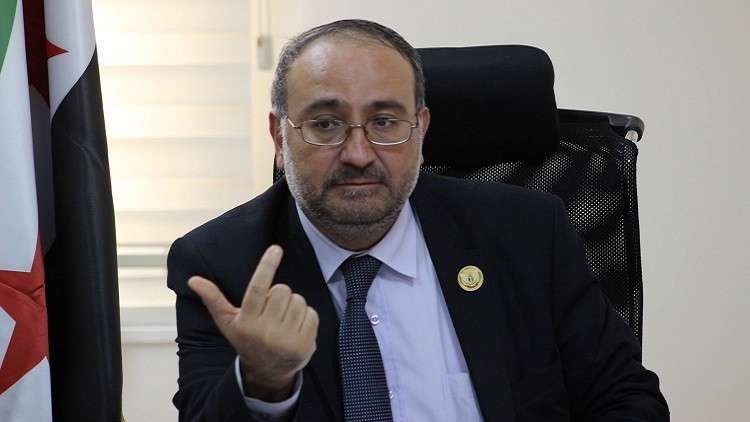 Tomeh said that “many Syrian opposition military leaders are currently inclined toward a political solution.” He said that the opposition was convinced that “Russia is seeking a political solution to the Syrian crisis.” He expressed his hope that “the city of Idleb will turn from a de-escalation zone to a ceasefire zone.” He warned that a humanitarian disaster could occur if the city is “invaded”.

These statements raised more questions about the de-escalation zones agreement and the why Tomeh was calling for Idleb to be turned from a “de-escalation zone into a ceasefire zone”. The meaning of these two phrases has not been clarified in previous negotiating rounds held in Astana, which have been going on for more than a year now. The statement he made is also a contradiction to the declared viewpoint of the political team he represents (the Muslim Brotherhood).

In a recorded statement, a portion of which was published on Russia Today, Tomeh said: “The opposition did not aspire to one day be an alternative authority to the regime,” despite him personally heading the Interim Government of the Coalition. The goal, he said was “to transition from dictatorship to democracy.”