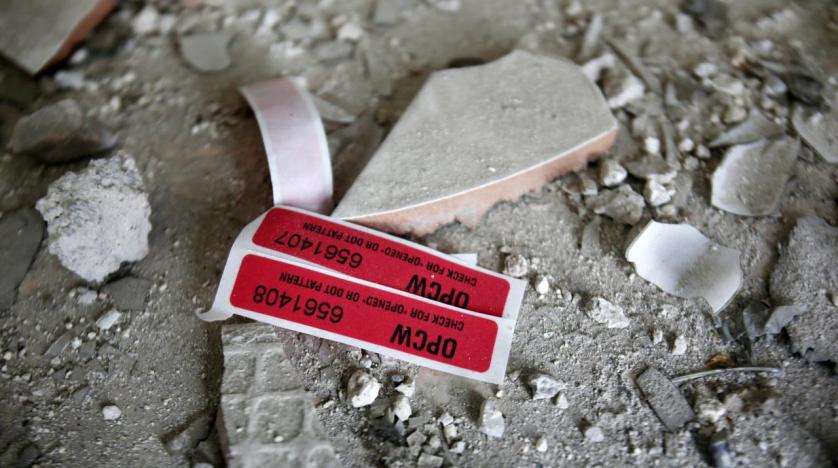 A global arms watchdog on Wednesday confirmed that chlorine was "likely used as a chemical weapon" in a February attack on the Syrian town of Saraqeb.

A fact-finding mission by the Organisation for the Prohibition of Chemical Weapons (OPCW) determined that "chlorine was released from cylinders by mechanical impact in the al-Talil neighborhood of Saraqeb" on 4 February, an OPCW statement said.

The UK-based Syrian Observatory for Human Rights reported a "foul smell after regime helicopters struck several areas of the town in Idlib province, causing five civilians to suffer from suffocation".

It quoted residents and medical sources as saying "toxic gas" was used in the attack, without elaborating.

Local sources said the gas was believed to be chlorine and put the number of injured at nine, including three members of Syria's civil defence force White Helmets.

The video of the aftermath of the attack that showed survivors chocking was shared on social media.

OPCW are currently investigating another suspected chlorine attack that hit the town of Douma, Eastern Ghouta, in April that killed at least 60 civilians.

Russia and the Syrian regime has refuted claims they carried out the attack, yet repeatedly obstructed and delayed access to the scene by the inspectors, raising suspicions they have tried to destroy evidence.