Following the recapture of Damascus and the surrounding area, the Syrian government is deciding where it should strike next reports Al-Hal 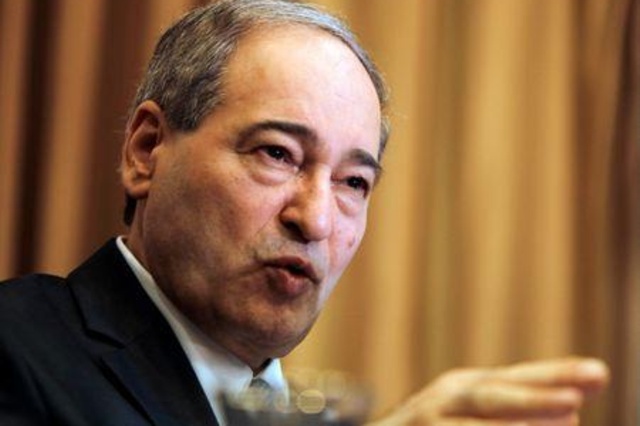 The Assad Government: Idleb or the southern region will be our next target

The next target for the regime will be either Idleb or the southern region, following the completion of military operations in Damascus and its villages, according to Syrian Deputy Foreign Minister Faysal Miqdad.

Following an agreement with ISIS, the regime announced two days ago that the city of Damascus and its countryside is "free from terrorism" after capturing the last neighborhoods in the south of the capital that had previously been out of its control.

"After ending the direct terrorist threat to Damascus, the door is open to go north or south," said Miqdad in an interview with the pro-Iran TV network Al-Mayadeen.

Turkey is deploying military posts in the Idleb province (which has the biggest gathering of Syrian opposition factions) in accordance with the Astana agreement, which is supposed to prevent any military escalation in the region.