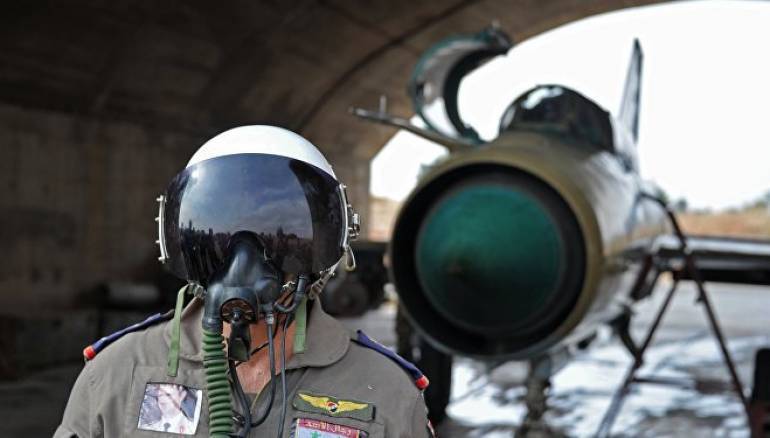 The Syrian Air Force has banned Iranian forces and allied Shiite militias from using its facilities and hangars in most of its military airbases. The move followed a series of Israeli strikes over the last few weeks amid rising tensions between Iran and Israel, a well-informed source told Zaman al-Wasl.

The source, who works in the regime's Air Force, said that the unprecedented decision had been made by Russian President Vladimir Putin who met Bashar al-Assad on Thursday in the Russian resort city of Sochi. Putin also stressed that foreign forces should leave the war-weary country to allow for the success of the political process.

Major General Ahmed Balloul, head of Assad's air force said that the use of hangars is restricted to Syrian army personnel.

Iranian Foreign Ministry spokesman Bahram Qasemi asserted that Iran would keep its military forces in Syria at the request of the Syrian regime.

“Nobody can force Iran to do anything; Iran has its own independent policies,” the spokesman asserted, in response to a question about reports that Russia wanted Iran to withdraw forces from Syria, according to Anadolu Agency.

“Those who entered Syria without the permission of the Syrian government are the ones that must leave the country,” the spokesman said.

About 40 Iranians, including senior army officers, were killed in Israeli attacks in April and May. Those attacks targeted T4 Airport, Dabaa Airport in Homs province and the Brigade 47 and Hama military airport in Hama province.