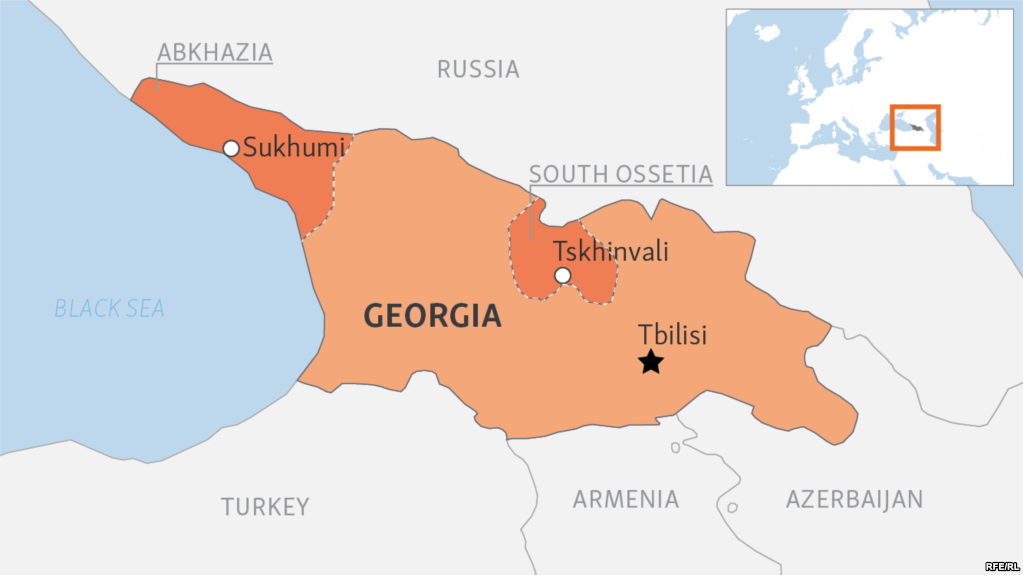 Syria, Abkhazia and Ossetia have agreed to exchange recognition and set up Embassy-level diplomatic relations.

“In order to reflect the common will in developing relations between the Syrian Arab Republic, the Republic of Abkhazia and the Republic of South Ossetia and in an appreciation of their supportive stance against terrorist aggression in Syria, the three countries have agreed on exchanging recognition and setting up Embassy-level diplomatic relations.” An official source at the Foreign and Expatriates Ministry said Tuesday.

COMMENT FROM THE SYRIAN OBSERVER: Georgia decided to sever diplomatic relations with Syria over its decision to recognize the breakaway of Abkhazia and South Ossetia as independent countries. The European Union condemned the Syrian government’s step and reiterated that it “supports the sovereignty and territorial integrity of Georgia within its internationally recognized borders.”