The southern rebel factions set out a number of points in their letter, including the withdrawal of Iranian backed forces writes Enab Baladi 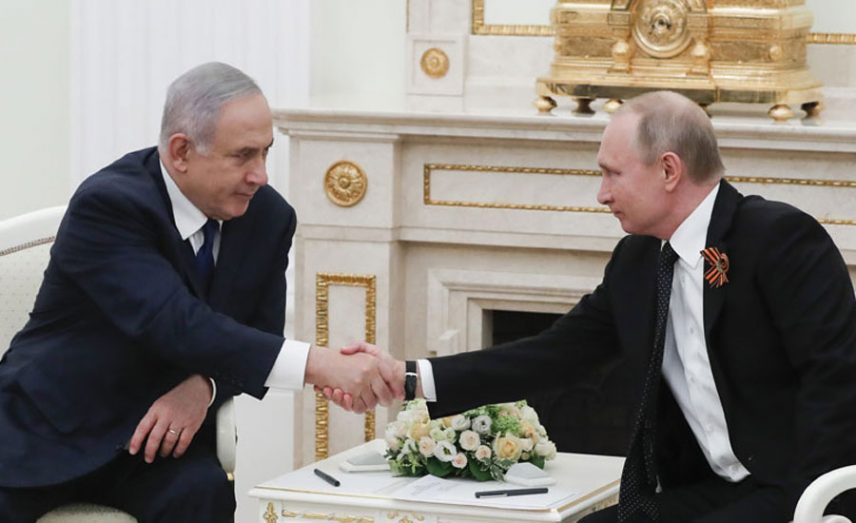 The "Southern Front" factions have sent a message to the countries sponsoring the "de-escalation" agreement in the south, in conjunction with reports about a forthcoming operation of Assad’s forces with Russian support.

Activists on social networks published the major points of the letter, which included the rejection any scenario that enables the entry of Assad’s forces and their supporting militias to the south. Fighting back would be the choice of the military factions if this happens.

The letter also rejected the presence of any Russian military police checkpoints or Russian observation posts in the “liberated areas.” The factions demanded that the guarantor countries fulfil their obligations and force the Syrian regime to stop its provocations and repeated violations.

Syrian’s southern region is part of a "de-escalation" agreement signed between Russia, the US, and Jordan in July 2017. However, many details about the mechanisms for implementing the "truce" are yet to be known.

Over the past few days, the regime has reinforced its "Fourth Division" forces and "Republican Guards" in Quneitra.

Russia’s permanent representative to the United Nations, Vasily Nebenzya, has confirmed that an agreement was reached to withdraw Iranian troops from the south, and it is expected to be implemented within days.

But the “Southern Front” factions reiterated in the letter sent to the guarantors that the timetable for the withdrawal of Iranian militias from the south must be binding.

It rejected any scenario that opened the border crossing with Jordan, unless the "conditions of the revolution and the sovereignty of its institutions" have been respected.

The southern rebel factions confirmed that they are ready to establish a trained local force to monitor any violations by regime forces.

It called on all parties to speed up the political process in accordance with international resolutions and the Geneva communiqué and to release all detainees and allow forcibly displaced people to return to their towns immediately and unconditionally.