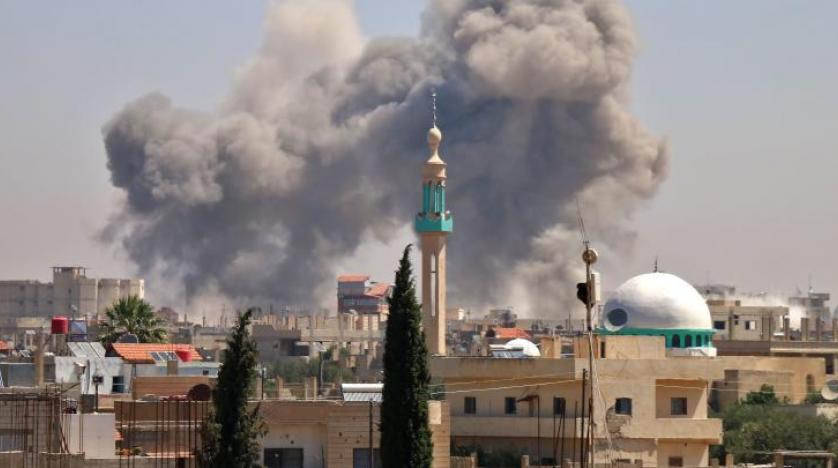 On Wednesday, concerned authorities opened three safe humanitarian corridors for the civilians who are willing to leave the areas where terrorist organizations have spread in the eastern and western countryside.

The reporter added that the corridors are equipped with aid materials and ambulances.

The corridors, which will be open around the clock, were opened on Wednesday from 07:00 am to receive the families willing to exit.

The reporter said that the concerned authorities have prepared two make-shift centers, the first in Ezraa city while the second is in Jebab town.

The reporter added that the Daraa Health Directorate established a medical center with its cadres and equipment to provide medical and emergency services to citizens.