Ministries were instructed that reconstruction was not to be included, as this was part of a separate funding body writes Al-Watan 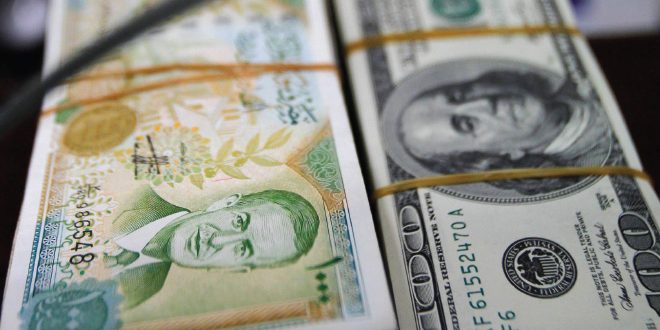 The government has issued executive instructions pertaining to the preparation of a draft budget for the state for 2019, which is to be presented to the executive and legislative authorities, who will work on issuing the budget before the end of the year.

In its instructions, which were sent to all ministries and relevant agencies, the government stressed the need to take into account a number of matters during the preparation of the proposed drafts. The first was the need to limit the damage to facilities and roads resulting from military operations, and to separate these from facilities and roads which need rehabilitation. As well as to not include any projects or material actions related to the reconstruction of buildings, facilities and government utilities damaged by armed terrorist groups in the investment budget, because this will be allocated by the reconstruction council with an independent amount in the investment budget for 2019. This will be turned into the necessary amounts for projects and reconstruction in the ministries and public entities, in accordance with what was provided in the emergency plan for 2019, prepared by the reconstruction council. In addition, the necessary allocations for similar public projects will be identified within the scope of the economic yields they will achieve in 2019, in addition to foreign funds which can be withdrawn during the year and the available credit facilities.

The instructions focused on identifying the priority projects, which will be entered into within the scope of the Ministry for Public Works and Housing. It stressed the importance of projects being implemented by ministry companies and not the private sector, in addition to providing the necessary allocations to the Ministry of Electricity and the entities under its authority to continue producing and providing electricity and increasing the reliability of the electrical network. They also want to reduce the technical gap and reduce the rationing hours and secure sources of energy for industrial zones and cities, while working to secure the necessary equipment in terms of transformer stations, network links and other requirements.

The government’s instructions stressed the need to focus spending on health and education projects and on securing medical equipment for government hospitals, which are suffering from major pressure. Stress was placed on the need to focus on the projects of the Ministry of Education; securing the necessities for the educational programs in safe areas, which serve wider geographical areas and to build universities in safe areas. It emphasized that the Partnership Law be activated, given the role private companies could play in establishing a number of investment projects and reducing the pressure on the public budget.

In the foreign trade plan and the foreign currency and foreign funding budget, the government stressed in its instructions that there be precision in estimating the required currency to import goods and services and to arrange the needs for investment projects according to their priority.