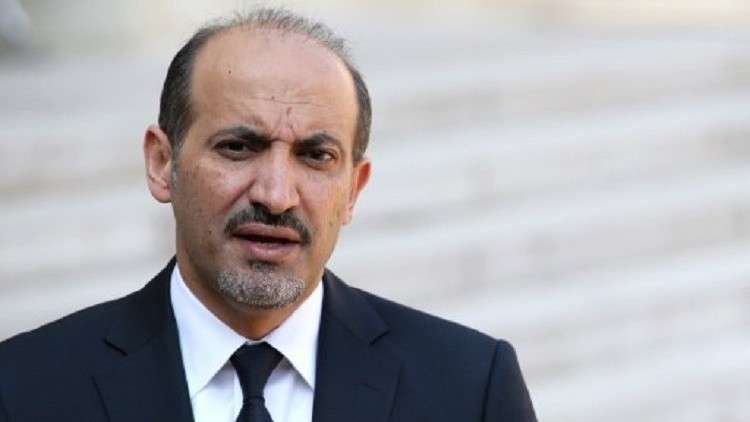 Egyptian media has reported that Syrian armed opposition groups have signed a ceasefire agreement in Cairo sponsored by the Egyptian General Intelligence Directorate with Russian guarantees.

The Egyptian Al-Ahram website said that the agreement was concluded under the sponsorship of the Egyptian General Intelligence with Russian guarantees on one side, and the President of the Al-Ghad Al-Suri (Syria’s Tomorrow) movement, Ahmed Jarba, on the other. It said that “the agreement included the participation in counter-terrorism efforts and working towards a political settlement to the Syrian crisis and for refugees and displaced people to return to their areas and for prisoners to be released.”

The website said that: “The factions in the northern Homs countryside, led by Jaish al-Tawheed, have signed an agreement in Cairo under Egyptian sponsorship with guarantees from the Russian Federation and mediation from the Al-Ghad Al-Suri movement, to join counter-terrorism efforts in Syria and to establish peace-keeping forces in the area.”

Russia Today also reported that the leaders of rebel groups participating in the Cairo meetings sent thanks to Egyptian President Abdel Fattah el-Sisi for the efforts Egypt had exerted to resolve the Syrian crisis.