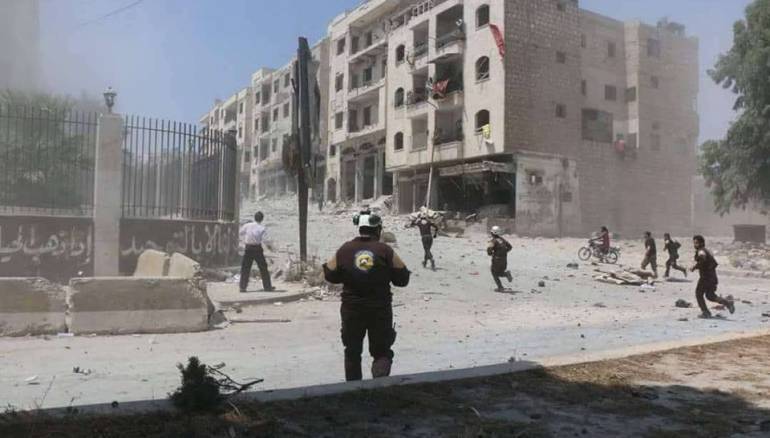 On Thursday, one women was killed and others were wounded in a blast in the in the northwestern city of Idleb, a local reporter said.

A car bomb hit the bus station in the extremist-held city.

Idleb has been a haven for tens of thousands of rebels and the 2.3 million civilians who were forced to abandon their homes in other parts of western Syria, which the regime and its foreign military allies have recaptured from rebels.

More than 470,000 people have been killed in Syria’s seven-year war since it started in 2011, when the government brutally repressed anti-regime protests.