The deputy head of the Iranian Chamber of Commerce regretted that while Turkey controls 30% of the Syrian economy, his country only accounts for 3% of trade, according to Baladi News. 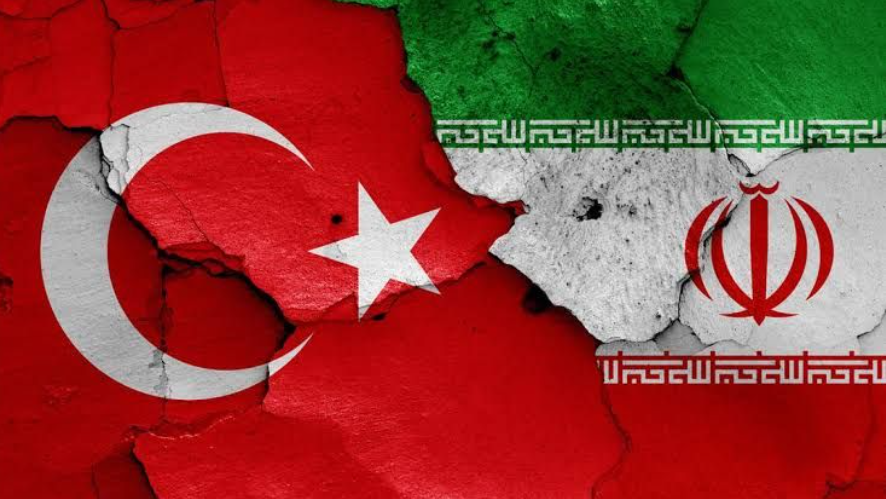 “Weaknesses in economic diplomacy have made it impossible for us to perform defensively, even in areas where we have a strong presence,” Said Mohammad Amirzadeh, at a meeting of the Iranian Chamber of Commerce’s House of Representatives. Iran accounts for only 3 percent of the Syrian economy, but Turkey accounts for 30 percent of the country’s trade, which shows our weakness in economic diplomacy, both in tourism and in other sectors. If we want this to change, we must take the first steps in this field.”

“When we talk about economic diplomacy, it means that we must provide a platform for Iranian investors and businessmen on the international scene to withstand the least damage and negotiations,” he said, “in order to proceed in this way and provide work opportunities in various fields.”

Reducing tensions with the world and trying to engage constructively in this area should be an important priority for Iran, Amirzadeh said, adding: “Unfortunately, in many historical moments, instead of choosing to participate, we chose challenge and tension. The results of these choices have been repeatedly reflected in different indicators. Why is the inflation rate in Iraq one-sixth and Pakistan’s one-fifth that of Iran? “.

Turkey supports the Syrian opposition and deploys military forces in Idleb and some parts of northern Syria under the control of the Syrian opposition. These areas are full of displaced people -by the regime- and are poor in natural resources and underground wealth. In turn, Iran supports the regime, where its forces and militias are deployed over more than half of Syria’s territory, some of which are rich in wealth and minerals such as phosphates. It also controls many investments in different sectors.