Interpol announced at the beginning of the month of October that it was lifting the restrictive measures imposed on the Syrian regime, leading to concern among activists. 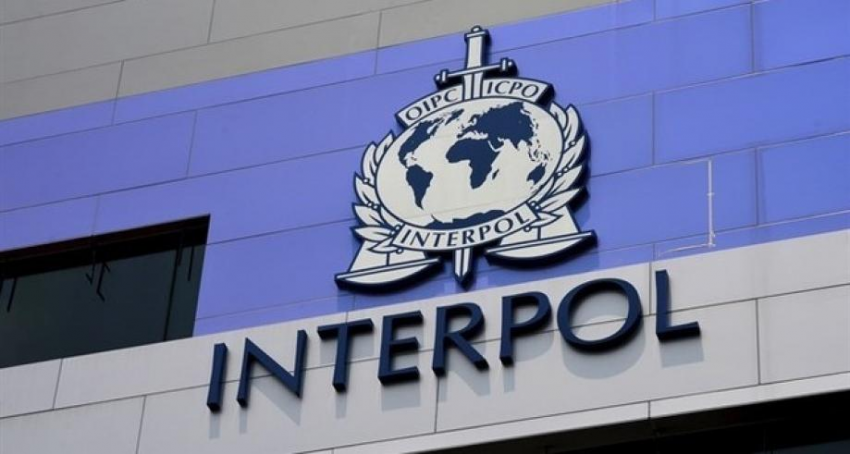 The International Criminal Police Organization Interpol announced at the beginning of the month of October that it was lifting the restrictive measures imposed on the Syrian regime, leading to concern among activists. These restrictions, imposed on the Syrian regime of Bashar al-Assad since December 2012, limited its ability to communicate with other Interpol offices around the globe, all whilst keeping its status as a member country.

A boon for the Syrian regime of Bashar al-Assad, which is actively trying to polish its image in the eye of the international community. “The lifting of restrictions on Syria by the Interpol was extensively used by the regime and its media as proof of a renewed international legitimacy for the regime”, Joumana Seif, a Syrian lawyer and fellow at the European Center for Constitutional and Human Rights.

In a statement, Interpol denied however that the decision had any political dimension.
“The decision to lift the corrective measures was based on Interpol’s rules and does not reflect any position by Interpol on recent events concerning Syria. Interpol is barred from taking any political positions under Article 3 of its Constitution.”

Instead, the organization claims that the lifting of the restrictions was the result of an “improvement in the data processing activities” of the National Central Bureau in Damascus, whose staff underwent “additional training” by Interpol.

Committee by the Opposition

Nevertheless, Syrians all around the world have been troubled by the decision, as they fear it might provide the Assad regime with yet another weapon to be used against them across borders. Even the Syrian Opposition Coalition, through its president Salem al-Meslet, has announced the creation of a “Committee to follow up on the recent decision” by Interpol.

“The Interpol itself does not produce any arrest warrant. Instead, member countries, through the National Central Bureau, are the ones who issue them. Then, Interpol is supposed to look at each file and ensure that the charges against the individual are criminal and do not go against its internal bylaws, which requires it to abide by the International Declaration of Human Rights. Therefore, warrants should not be motivated by political, military, racist, or sectarian motives”, explains Joumana Seif.

But this is not enough to ensure activists who oppose the Syrian regime are fully protected after the interpol decision, as the regime has repeatedly labeled all peaceful opposition activists as terrorists, and sentenced many in absentia on terrorism charges. “We are counting on Interpol to ensure the protection of human rights of Syrian activists by working in a transparent and clear manner”, Seif adds.

And in fact, Interpol itself claimed in its statement on the lifting of corrective measures applied to Syria that the “General Secretariat will continue to carefully monitor the NCB’s activities including any requests for Red Notices”. The organization has even threatened to reinstate corrective measures on Damascus if it deems it necessary.

But Interpol’s adherence to human rights norms is not the only factor that can protect refugees. In fact, countries that host exiles and refugees can also act as shields that protect activists from the regime. “Host countries are not under the obligation to arrest someone if another member country requests the Interpol to issue a red notice against him. Further, they can choose to ban other countries from accessing their data”, Seif explains.

It should be noted that Reports by Human Rights Watch or Amnesty have stated that Syria is a country in which serious human rights violations are occurring, especially towards returning refugees who face abuse and are accused of treason.

However, it is Syrian civil society that can play the most important role in ensuring that the regime’s return to Interpol is not another weapon in the hand of Bashar al-Assad. “Organizations and activists should act as watchdogs and clearly denounce any abuse in order to ensure that the Interpol and host countries work in a transparent way that respects human rights standards”, Seif stated.