Russia is determined to ensure that Assad reclaims all Syrian territory, but must now negotiate with Turkey to see those plans come to fruition reports Syria TV. 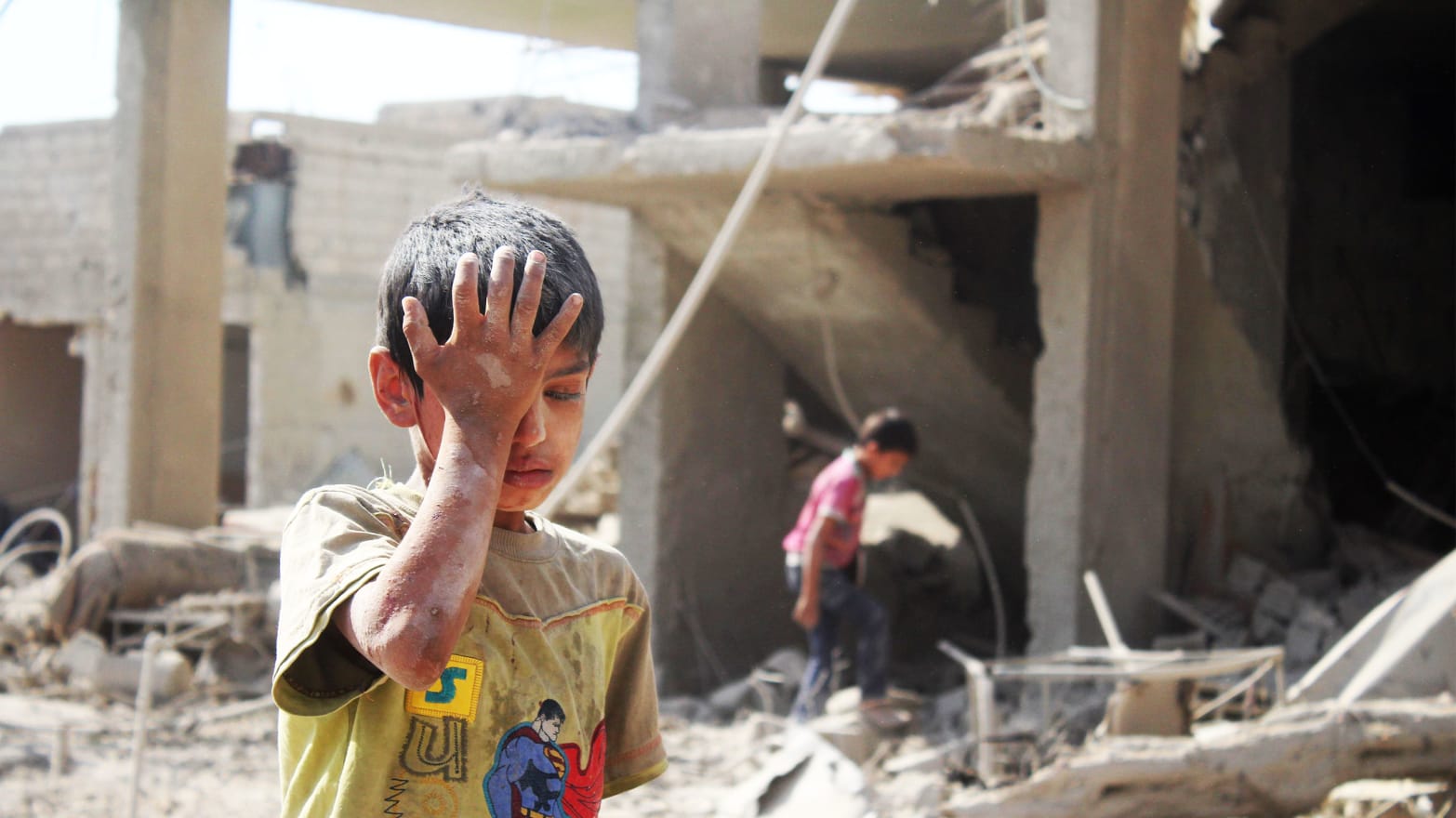 Russia has taken advantage of the ambiguity of these agreements and has changed facts on the ground in the absence of a presence by the United Nations and the United States to oversee the mechanism for implementing such agreements. Now none of the aforementioned de-escalation areas remain, except Idleb governorate, where the conflict is now underway for the regime to take full control over it, with the assistance of the Russian Air Force and military advisers on the ground.

Russia has tried hard over the past years to replace the Geneva negotiations with Astana, claiming that Astana is the “most appropriate place to discuss the peace process in Syria” in an attempt to delegitimize any United Nations efforts in Geneva.

Russia claimed that the main goal of the Astana negotiations was to impose a ceasefire in accordance with the agreement reached between Turkey and Russia at the end of 2016. But what is interesting about this ceasefire is that it was never respected by the Assad regime’s forces. Airstrikes did not stop for a single day in the areas controlled by the Syrian opposition, even after they were formally included in the de-escalation areas after the agreement reached in 2017. There were forced displacements of the population unprecedented in size, all heading towards northern Syria, with Idleb being the last area of the de-escalation areas to hold out.

Russia has used its veto 14 times at the Security Council since 2011, the last of which was in December 2019, to prevent a Security Council resolution extending an earlier resolution and allowing the entry of humanitarian aid across the border without going to the Assad regime. Since 2011, the veto was exercised in the Security Council 23 times, three of them were by the United States for draft resolutions related to Israel, and 20 times by Russia, 14 of these for draft resolutions related to Syria, revealing the major political investment Russia places today in Syria while not accepting any form of negotiation or settlement with the Western parties. This is evident in the extent of the use of the veto in the Syrian crisis, compared to Ukraine, for example, or Georgia.

When Moscow decided to intervene militarily in the Syrian crisis in September 2015 in favor of the regime, Syria became more like a Russian province, and Assad, as a mayor who appears before the Russian Tsar, who then gives him the necessary instructions on how to manage the war and negotiations.

Today, Russia will accept nothing less than full control of Idleb under the pretext of expelling the terrorists, led by the al-Qaeda-linked al-Nusra Front (or Hay’at Tahrir al-Sham). Therefor, Turkey believes that it will be forced to make greater concessions to Russia in Syria, perhaps against its wishes, because it does not want to lose the Russians or open a front with them, which would put it in an unenviable position given the lack of American support. This increases Russian feelings of strength—and, accordingly, Assad—that they can take control of Idleb today without hesitation, given that Russia wants absolute control over Syrian territory under Assad’s rule.