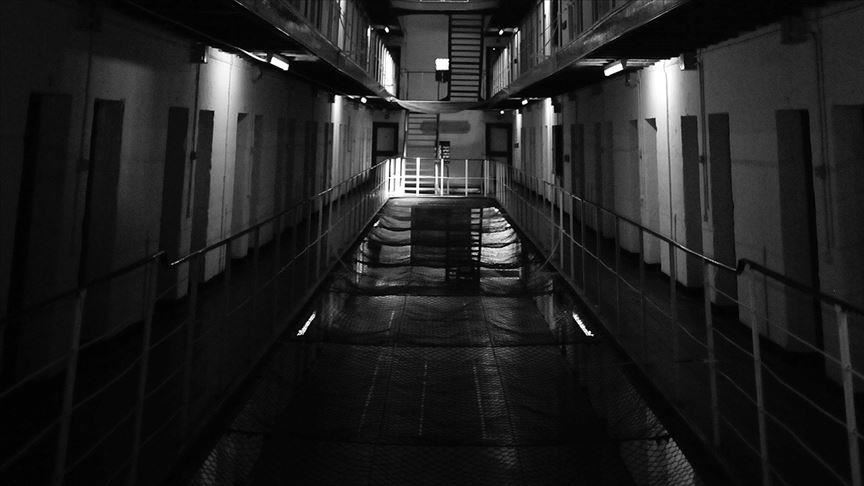 The story of Saihe Nadim Barudi, a Syrian woman who contracted cancer after spending three months in regime prisons, is still vivid in the memory of her friends.

Barudi, 55, died in February, almost five years after she was arrested by regime forces in the west-central Hama province on charges of aiding Syrian dissidents.

“She did not suffer from any health problems before her arrest,” Haitham Ahmed Hussein, Barudi’s colleague, told Anadolu Agency.

He said Barudi was in the last phase of cancer when she learned about the disease.

“Doctors assessed that her illness had occurred when she had been in prison,” Hussein said.

Recalling the torture of the Syrian woman in regime prisons, Hussein said Barudi could not forget the moment when she had been kicked in the face by prison guards.

“She used to tell us that they had to drink urine water, eat moldy food and were hung in freezing weather,” Hussein said.

According to Hussein, Barudi was arrested in 2014 and tortured in 14 different interrogation centers for more than two months.

“It was then that she contracted cancer,” he said.

Devoting herself after her release to working with former female prisoners who shared the same fate in regime prisons, Barudi used to provide financial aid to them.

“She was a very tactful and truehearted person,” said Hussein, who also worked with Barudi in voluntary projects for three years.

Syria has only just begun to emerge from a devastating conflict that began in early 2011 when the Bashar al-Assad regime cracked down on demonstrators with unexpected severity.