Over the past eight years of war, Ramadan and the way that Syrian society views Ramadan has changed, with some openly not observing the fasting writes Salon Syria. 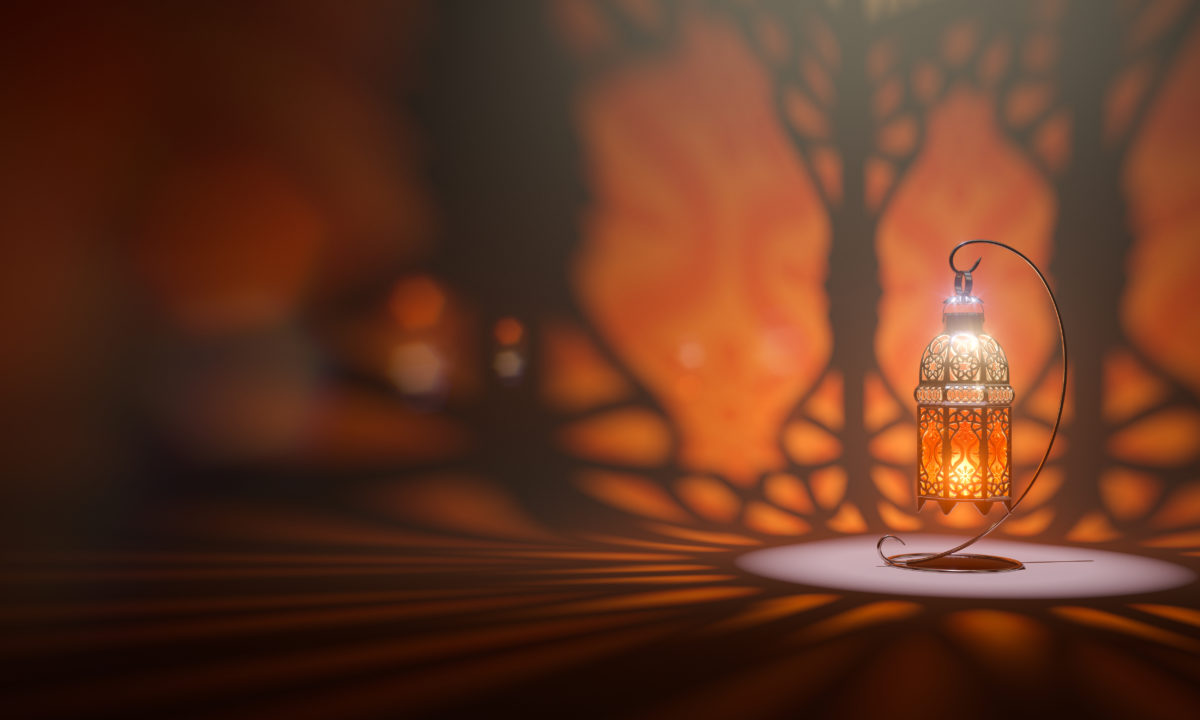 Ahmed (a false name) throws his load of tissue paper bags on the sidewalk, and disappears between two vehicles to get into his car, fleeing from the eyes of passersby and his manager at “Ramadan World” because if you smoke openly then some shoppers will stop buying from you, using your cigarette habit as an excuse, according to the store’s owner.

Ahmed’s partner comes close and says: “There’s no need to hide. I saw a woman drinking water openly and another woman eating candies, and another man smoking as well!”

There appears to have been a clear change in the daily behaviors of residents in Damascus with regards to fasting during Ramadan, which is not limited to the fast-breakers themselves—even most stores selling readymade food and juices have not closed their doors during the fasting month.

Unlike Ahmed, Umm Manar has three children who show their fast-breaking openly, but based on her beliefs, insists on paying for their iftars during the fasting month. In the past to expiate their fast breaking, Umm Manar has donating money to poor families through charities or a sheikh.

The legal authority in the Ministry of Religious Endowments sets this fee annually and this year it is between 800 and 1,000 Syrian pounds, which is the price of a meal for a hungry person. Therefore Umm Manar has decided this year to join with her friend in paying for a wheelchair for an amputee child who was a victim of the war—and directly, without an intermediary. Umm Manar’s decision reflects a change which blends humanitarianism with belief and interacts with the new, more urgent needs of wartime.

Her children are not in a unique situation in Damascus. Most employees in official and private departments continue to eat daily in the workplace. Samia says that her colleagues at work do not fast, but that she takes into account the feelings of those fasting by not preparing coffee at work, especially given that it has a strong and appetizing smell. Samia adds that, “the other colleagues don’t eat cucumbers, eggs or falafel in their morning meals during Ramadan because of their strong aroma.” Taking these feelings into account does not really go beyond the act of not eating foods that have strong smells that awakens the hunger of fasters.

With regards to this subject, Article 517 of the Penal Code sets a penalty for all those who openly break the fast in Ramadan at detention of a full month. The provision does explicitly mention displaying fast-breaking or not fasting, but rather not taking into account public morals in Ramadan. This article is essentially defunct now, and no ruling has been issued in accordance with it over the last eight years.

In the absence of any explicit legal items punishing the act of breaking the fast or displaying it, the real social provisions in circulation are more influential.

The change also appears in a new terrifying image that has entered the lives of Syrians. On a women’s group on WhatsApp—the most common form of communication in Syria—Roweida offers her blessings when Ramadan arrives, but her stereotypical blessing, which does not exceed basic social protocol, is met with violent reactions from some members of the group. One of them says: “Ramadan and fasting and hunger are devouring the bodies of Syrians!” Another connects the fasting blessing with celebrating the values of the Islamic State.

In light of the major deterioration in Syrians’ economic situations, a number of new initiatives have been launched in Ramadan, put forward on walls of the streets and on public centers, such as a call to forgive renters their rent during Ramadan, and insistence and repetition on Syrians abroad to send money to families in need during this month to fill the major gap between Syrians’ weak purchasing power and the volume of basic living need—especially medicine, housing and food.

Older phenomenon that are no longer acceptable include some women only wearing jalabiyehs and hijab during Ramadan, as this behavior has become seen as social hypocrisy, even if temporary. It reflects the deep fragility reflecting on a greater mercy inside, and giving more balanced deeds that allow refugees the internal satisfaction and peace they need.

If Ramadan has a special and popular definition, it comes from the rich and varied meals, which were promoted in the media for direct economic gains. However this has changed completely. The negative economic situation that Syrians are enduring and the decline of purchasing power is just one of the reasons. In addition to that is the changing view of basic priorities and the usefulness of drowning in life’s material, physical and morally exhausting details.

Now Ramadan tables have become limited to just one type of food, in addition to plates of salad or soup or another of foul or fatteh, with excessive diversity becoming undesirable.

Even the many invitations for collective iftar meals, which family members had been used to exchanging, have become hated, and are often limited to just one invitation to meet family obligations and confirming a state of disintegration of family traditions that has become acceptable.

While every month includes deepening changes in the lives of Syrians because of the war and its consequences and costs, Ramadan firmly establishes that in terms of the changes in community functions and in the functions of individuals. It seems that they are now defined by less narrow identities, and have become less compulsory, lowering the restriction on individuals in an expanding, albeit still narrow, way.