She was known for preaching to women on jihad. She also published extremist views on Facebook and Twitter 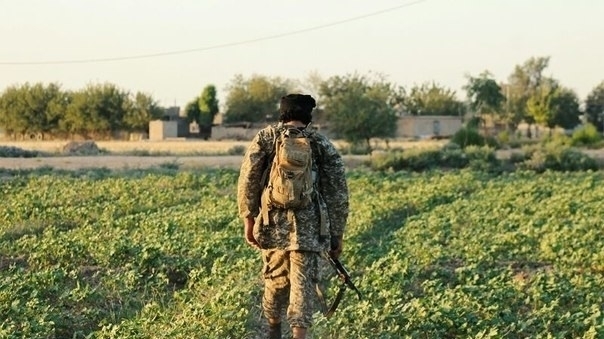 A Syrian academic who taught jurisprudence and Islamic economics at Dammam University has joined the ISIS radical group, which is also known as Islamic State of Iraq and Syria (ISIS), according to recent local media reports.

Eman Mustafa al-Bugga reportedly stated on Twitter that she had left behind a comfortable life and a lucrative salary to follow in the footsteps of the late Al-Qaeda leader Osama Bin Laden. She announced her loyalty to Abu Bakr Al-Baghdadi, the ISIS leader and self-proclaimed caliph.

Al-Bugga was known for preaching to women in the Eastern Province on jihad and loyalty. She also published extremist views on Facebook and Twitter.

Dammam University confirmed that the Syrian professor had resigned. However, spokesman of the university, Ibrahim Al-Khaledi, would only say she resigned for personal reasons.

Al-Khaledi said earlier that the university was trying to ensure that both its male and female students are not influenced by extremist views that go against Islamic law and the Prophet's Sunnah.

A local newspaper reported that Al-Bugga tweeted: "God bless and protect the ISIS, which I personally sacrifice myself for … [which means] the ISIS Caliph Abu Bakr Al-Baghdadi."

The newspaper reported that she had explained to her students why she left. "I was away from you because I was looking for a cave to provide me shelter and to speak the truth from there."

She also tweeted: "The Islamic nation needs martyrs who are scientists, who can leave the easy and good life they live to judge Muslims. My role model is my king, sheikh Osama bin Laden, who left his billions behind to urge us to embark on jihad and who lived in caves. I left behind my big salary and joined the ranks of a Muslim army to fight tyrants."