"We are used to the fact that every time there is talk about a truce or reconciliation, the regime steps up the weapons and means it uses against us to create more confusion and pressure" 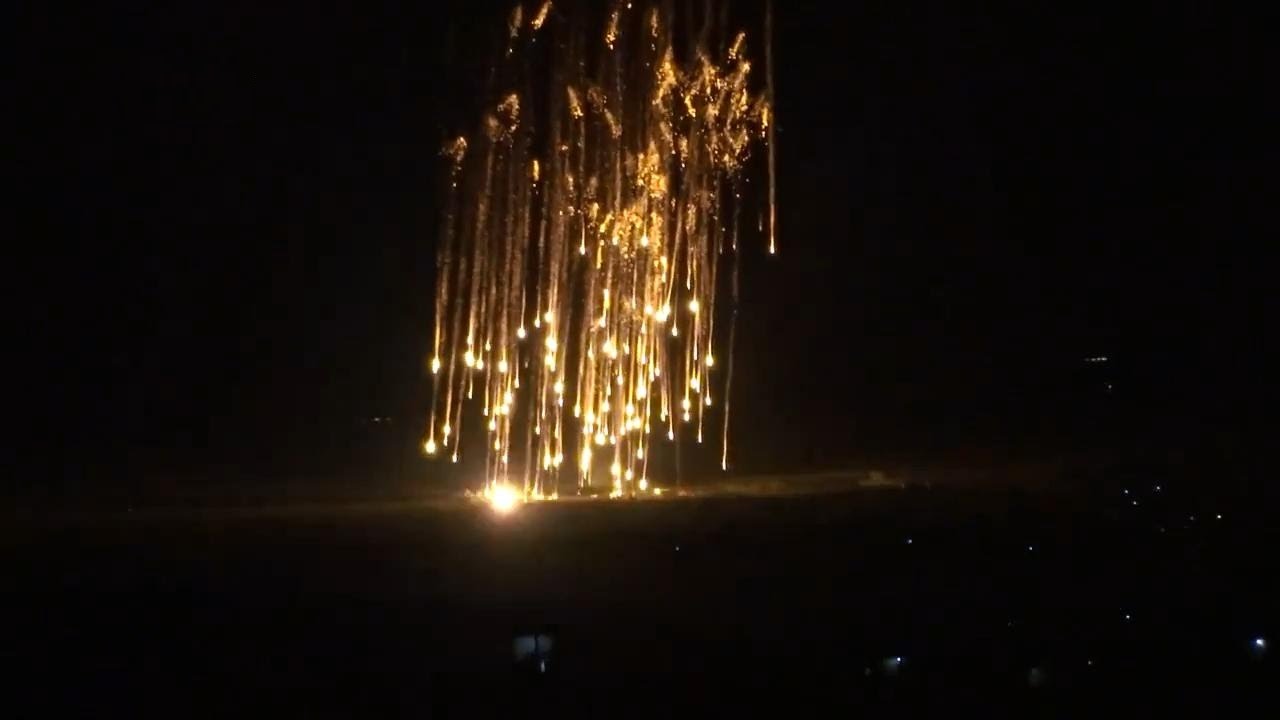 “We’ve grown used to the bombardment and air raids to the extent that my eight-year-old son Majid can easily name the type of weapons being used to kill us and if the site of the strike was near or far from our home. He is a child who has not seen anything but war, bombardment and air raids since he became conscious, and has even become a specialist in identifying the type of criminal weapons by the sound of the explosion or the smell of the smoke emerging from it. But tonight his knowledge betrayed him. He stood thunderstruck and confused, waking terrified from his sleep, terrified by the sound of the warplane and the horrifying explosion it created. He faltered in his words and perceptions and began screaming before the window hysterically, ‘The sun has fallen on us, it’s fallen nearby father. I saw it burning. I see the whole world burning around us. We will all burn.’”

This was the voice of Abou Majid, explaining what happened on a recent night he endured with his family when a warplane attacked them after midnight, which Abou Majid, a medic working on a civil defense team, says was a Russian warplane testing new weapons on them. The civil defense said eight large fires broke out during three air raids by warplanes with phosphorous bombs, which struck Douma in the eastern Ghouta and Khan al-Sheikh in the western Ghouta.

It was a night colored with the death long known and tasted by the more than 600,000 people besieged for over four consecutive years in this city and its environs in the towns of the eastern Ghouta, mixed with the color of white smoke and red flame. The people of Douma city insist on calling it a red Russian night with distinction, saying that Russian planes were testing the destructive weapons they had produced. According to locals, phosphorous had not been used in this area previously, but it is used today, in a step the people interpret as a new message of pressure and threat, foreshadowing a new stage which may be even more brutal. Although this is the first time phosphorous has been used against them, it has been used previously in Idleb and its countryside, the northern Homs countryside, eastern Aleppo, Daraya in the Damascus outskirts — and now finally in Douma and Khan al-Sheikh.

One of the civil defense officials spoke about the immense difficulty they faced in putting out the fires which reignite with any friction, which confirms, he said, the use of internationally-banned phosphorous by regime and Russian warplanes alike this time.

“I’m afraid to sleep so as not to wake up to the roar of the airplane and the explosion of its cargo nightly, and so I stay awake until dawn. You can’t imagine how ugly and horrible it is to wake up to the sound of an air raid — so what if they bomb us with phosphorous and cluster bombs and turn our dark night into a flaming orb?,” said Abou Ayman, who lost part of his house the previous night. He added, “At 6am, I was still trying with others to put out the remnants of the fires, but to no avail. The smell surrounded us like steel chains around our necks. It didn’t go down until it had consumed everything flammable, and the smell remained.”

Everyone here says, “We were waiting to see what Assad would do tonight. We had gone three consecutive nights without bombardment. This is something we usually understand to be a preparation for an even greater crime. Yes, there is talk about an upcoming truce, and we are used to the fact that every time there is talk about a truce or reconciliation, the regime steps up the weapons and means it uses against us to create more confusion and pressure on the people without any useful results. Some say that tomorrow a negotiating delegation from Damascus may enter Douma after this burning message to meet with rebel leaders and discuss a new truce.”