How will the Syrian opposition go to Astana and what are the issues to watch out for? Political opposition and religious figures speak with Alsouria Net about what strategic changes must be made in order to emerge successful 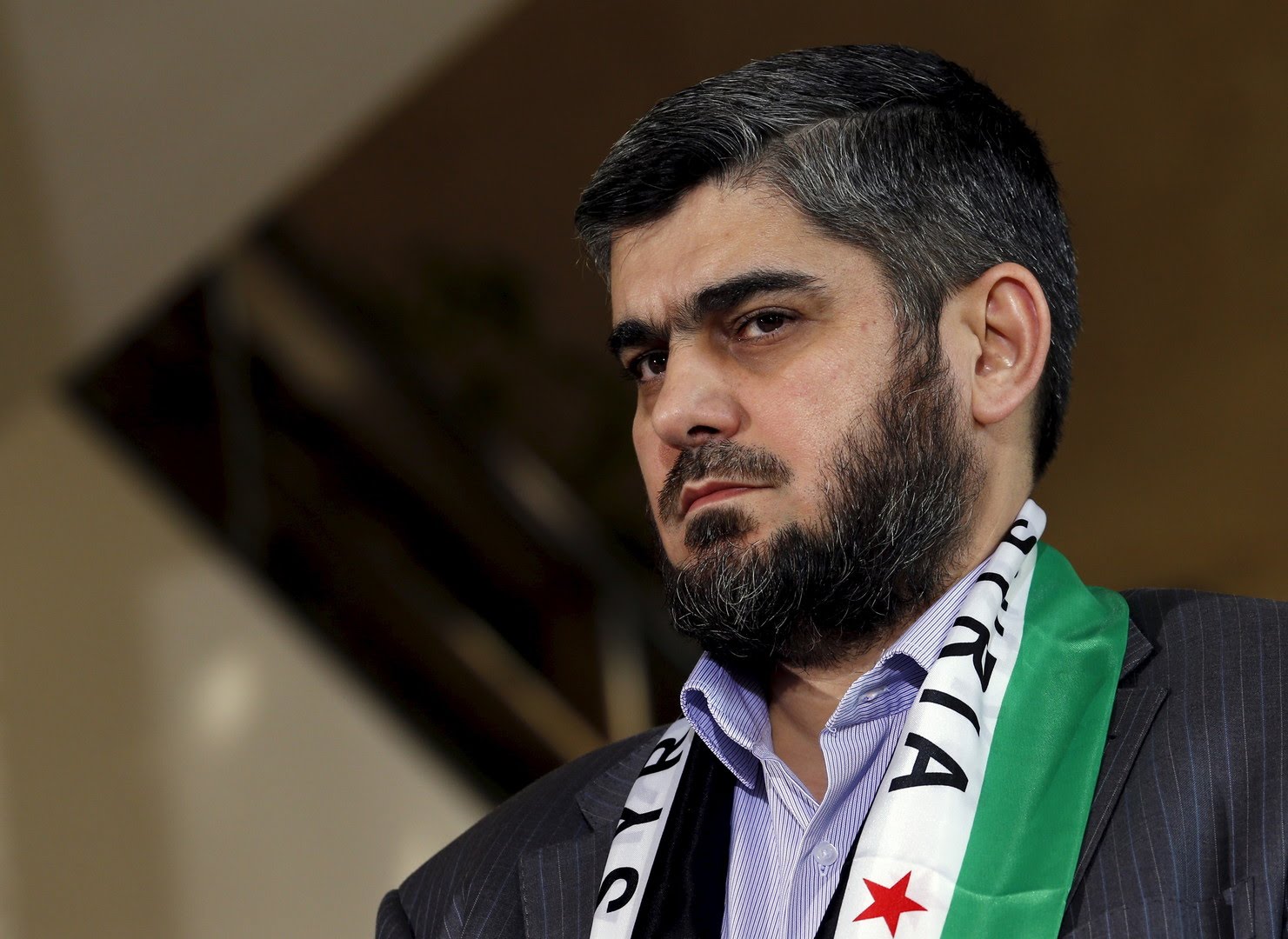 Since December 30, Syria’s main fronts have seen a ceasefire in accordance with the Turkish-Russian agreement which includes all armed factions in Syria, except for those categorized as “terrorist” organizations, primarily the Islamic State group.

The truce deal, which has been breached repeatedly by the Assad regime, paves the way for the peace talks in Astana, which Russia, Iran and Turkey have been working to organize for January 23 — two weeks before the UN-led negotiations in Geneva expected on February 9.

The Syrian opposition announced yesterday that it had decided to attend the negotiations, scheduled to be held in the Kazakh capital, and the opposition delegation will be headed by Mohamed Alloush, the head of the political bureau in Jaish al-Islam (Army of Islam), one of the biggest rebel groups.

The negotiations in Astana face major difficulties, not least of which is the process of representation for the rebel groups. The names of delegates that will participate in these negotiations has not yet been announced.

So how will the Syrian opposition go to Astana and what are the issues to watch out for?

Opposition figure Dr. Hussam al-Hafiz told Alsouria Net that he believes delegates must absorb the concepts of international relations knowledge in terms of the possibility of political outlook and analysis to reach an estimation on coming events, and prepare for them.

He added that the delegation should create changes in their political behavior accordingly and based on the real situation, separated form any simplistic or wishful thinking.

Hafiz, a legal professor at Qatar University, who was a legal adviser to the Syrian Foreign Ministry in the years 1998-2012, said that a pattern of thinking prevailed in legal and political terms in the important chapters of the Syrian revolution, including the issue of foreign interference and over-optimism in resorting to the UN Security Council to activate political, legal and humanitarian initiatives.

In this context, he discussed the principle of the responsibility to protect (R2P) and other international legal theories and concluded that it clearly could have been possible to change the outcomes that we see today in the Syrian revolution if we had been more modest and listened to one another, adhered more to reality, and kept away from wishful patterns of political thinking.

He said: "Learning from the lessons of the last few months gives an opportunity for integration, solidarity, and planning for the next steps."

Hafiz was speaking at a forum organized by the “Civilians for Justice and Peace” in Istanbul on January 8, regarding the Astana talks, in which he said that the negotiating rounds which have occurred between the regime and the opposition over the last year were merely for show.

He found that the errors into which the opposition fell was to give the impression that it did not want to negotiate. This was a big mistake in his opinion, saying that communication with the enemy can change the formula.

He said that negotiating did not mean concessions and that there was a big opportunity available for the opposition in these negotiations, but that it had not exploited it as it should have, as it had been possible to break the Russian alliance with the regime, even if it was gradually.

For his part, Hossam Ghadban told Alsouria Net that after the formerly opposition-held areas in Aleppo fell into the hands of the regime, an atmosphere of frustration had prevailed among the opposition. This was dangerous, because it had to preserve the spirit of morale and hope and work to restore the spirit of the Syrian revolution.

Ghadban, the deputy leader for the Muslim Brotherhood in Syria added that what was needed after Aleppo and before entering negotiations was patience, steadfastness and preserving their values.

He said that going to the talks with a spirit of defeat would cause them to lose, adding that the opposition’s stances needed to be coordinated.

Ghadban said: "If the talk about an opposition group alliance is remote and hard to achieve, then it is important to try to coordinate efforts and to enter the talks with a spirit of high morale without disunity or frustration."

Ghadban pointed to the need to trade opinions with activists and Syrian opposition members because they need to interact, coordinate, and meet.