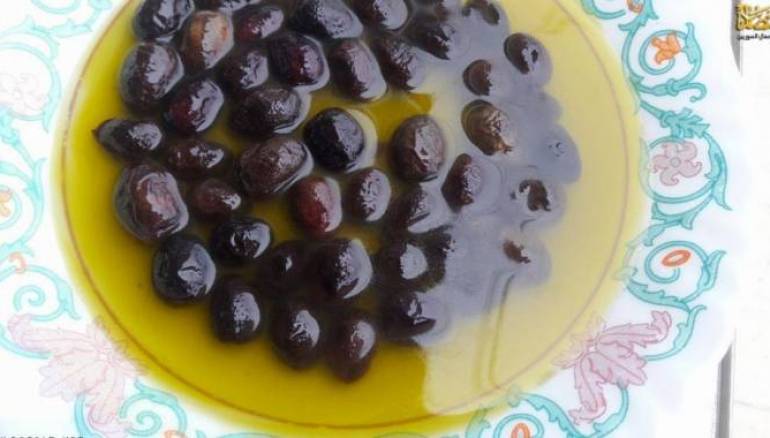 Syria exported more than 20,000 tons of olive oil in 2016, according to figures, mostly to Gulf and European countries, including well known producers Spain, Italy and Greece.

Abou Hashim, an olive oil exporter, mentioned that last year Syria saw the highest amount of olive oil exported in 10 years, adding that although the amount had dropped sharply between 2013-2016, trade prospered in the second half of last year.

He confirmed that Syria is renowned for its high quality olive oil and is considered one of the best producers in the world, which is why Syria is witnessing demand from famous olive oil-producing countries in Europe.

Abou Hashim said that he is currently trying to fill orders of 6,000 tons of olive oil for this year, and is expected to export the first shipment in February through the seaport in Tartous.

Abou Hosam added that olive oil produced in the eastern areas of the Asi (Orontes) river in Homs and Hama and Idleb is usually the best for export, while oil from coastal areas is not suitable for exportation due to the high acidity exceeding 5 percent, as the preferred rate should not exceed 1 percent.

The trader spoke to Iqtissad about difficulties facing olive oil exporters due to the conditions of war in Syria, mentioning that the high cost of shipping is one of the most serious problems. The cost for exporting one kilogram of oil to Gulf countries could reach to 500 Syrian pounds ($2.3), adding to the difficulties faced in transporting the product between Syrian cities.

Olive oil is extracted from the Sourani tree, which is planted in cities adjacent to the Asi river, and is widely considered the best in the world. The oil is in high demand from Spanish traders who mix it with Spanish olive oil to improve its taste and extend its expiration date.