The war has destroyed Syria's economy, with economic losses reaching over $275 billion and the country's oil and power sectors suffering severe damage 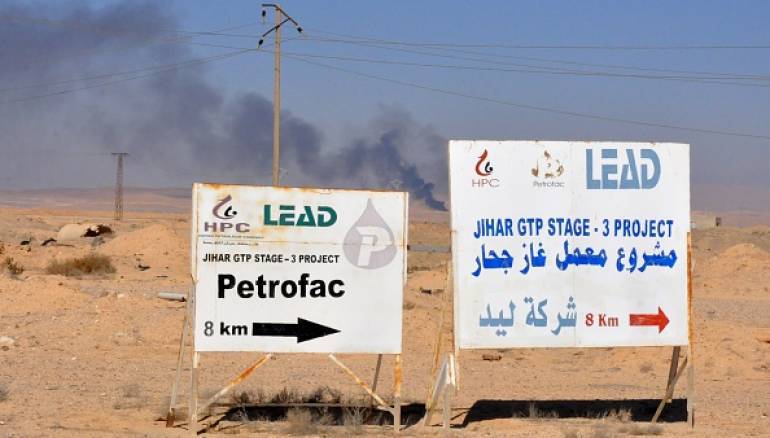 Reports by Syrian and international organizations show that Syria's GDP declined from $60 billion in 2010 to less than 27 billion dollars by the end of 2016, revealing the destruction that the Assad regime has brought on Syria.

Experts report that the percentage of Syrians living in poverty has increased to more than 80 percent and unemployment is now over 70 percent, and according to the Arab Monetary Fund, Syria's declared external debt has increased by more than $11 billion after it had been reset before the start of the uprising.

The country's economic losses due to the war have increased to more than $275 billion, according to an official Syrian report. The report, which was released at the end of 2016 by the Federation of Trade Unions in Syria, reveals that Syria's economic war losses have exceded those of World War II.

The report, which is based on joint research by the United Nations Economic and Social Commission for Western Asia and The Royal Institute of International Affairs, indicates a decline in financial indicators and the average economic growth, reaching negative growth in some of them due to a more than 55 percent decline in GDP during the past five years.

The Syrian Institute for Political Research had previously estimated economic war losses at more than $254 billion since the start of the revolution in March 2011 until the end of 2015.

Observers say that the oil sector has become the most damaged sector in Syria after Islamic State (ISIS) and Kurdish groups seized oil fields and productions sites in Al-Jazira, Raqqa, Hassakeh and Deir ez-Zor.

The last media statement of Syrian President Bashar al-Assad's government reported that Oil Minister Ali Ghanem confirmed during his meeting with MPs in early March that current oil production does not exceed 3,000 barrels per day, which are produced in gas fields. He added that gas production is at 6.6 million cubic meters per day and that of household gas at 40 tons daily. Ghanem also said that phosphate is not being produced since the material is located in insecure areas.

He clarified that direct and indirect losses in the oil sector since outbreak of the uprising are estimated to be at $65 million, pointing out that Syria needs between 5.5 million to 6 million liters of diesel, 4.3 million liters of benzene, 300 tons of household gas and 6,500 tons of fuel per day.

The sector has been transformed from one that provides for the budget to a burden on the Assad government. This was manifested recently after Tehran stopped providing Syria with oil and Assad's government was forced to grant permission to the private sector to import oil and sell it in the local market for the first time.

Syria used to export around 140,000 barrels per day before the revolution. The production in 2010 was around 380,000 barrels of raw oil per day. The oil was the main source for the state treasury and budget revenues.

The Syrian power sector has also sustained major losses. According to the Power Ministry in Assad's government, 50 percent of high tension lines in Syria are damaged.