Tourism minister says efforts are underway to redevelop the area near the Lebanese border as security areas continue to expand, loyalist Al-Watan writes 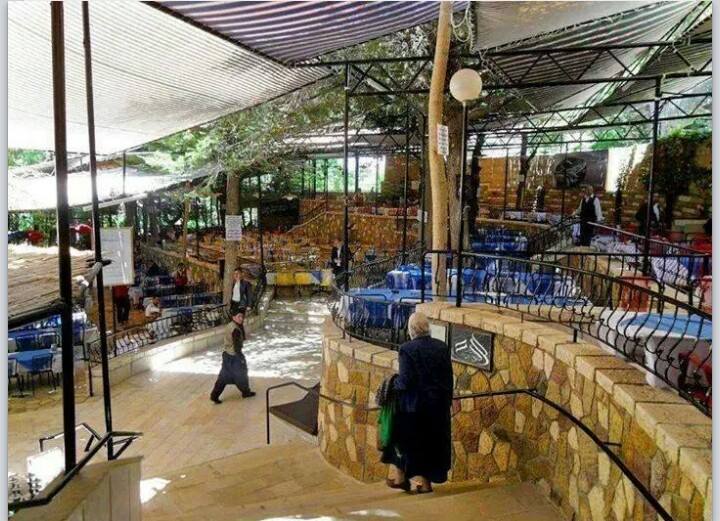 Tourism Minister Bishr Yazigi revealed that most of the tourist resorts in the Bloudan area which were not heavily damaged have returned to work as a result of high demand, noting the gradual return of accommodation facilities which had been out of service, especially over recent days.

Yazigi told Al-Watan that his recent trip to the Bloudan area (overlooking the Zabadani plain) was aimed at assessing the resorts and viewing the problems that are still present. He said efforts are underway to determine the work to be carried out by the Bloudan municipal council, such as improvements to the main square and better public services.

"As a result of the complaints sent to the ministry by many citizens against more than one resort, the trip came to find out the reasons for the shortcomings which led to the complaints, and it has become clear that most are related to labor and some services such as water," he said.

Yazigi said that these problems have been resolved and urged facilities to work on improving the quality of the services for visitors, while stressing the need to comply with proper pricing.

The tourism minister noted the large demand from visitors, saying this was a matter which played a big role in encouraging resort owners to return to work, noting that most popular facilities have gone back to work.

Yazigi announced that 48 tourist facilities, including 22 which were heavily damaged, are being serviced immediately, while the number of undamaged facilities was 11.

Yazigi said that the return of the popular resorts would have a positive effect in decreasing pressure on the tourist facilities in Damascus and Al-Rabwah, noting that the opening of public parks in many areas following the expansion of secure areas would reduce prices in general. He said that every time the number of resorts increases, the competition for prices and quality increases.

Yazigi said that most of the basic tourist and summer sites in Syria had returned to work in Bloudan, Mashta al-Helou, Al-Kafroun, Masyaf, Safita and Kasab, adding that services in these locations were continuing.

The minister said that 2017 will be the year for the launch of tourism investment and that this forum was the right time in the right place, providing major investment opportunities to smart investors in all types of sectors.