Women continue to suffer from sexual abuse despite the number of cases falling since rebels took control of the northern province, Ain al-Medina writes 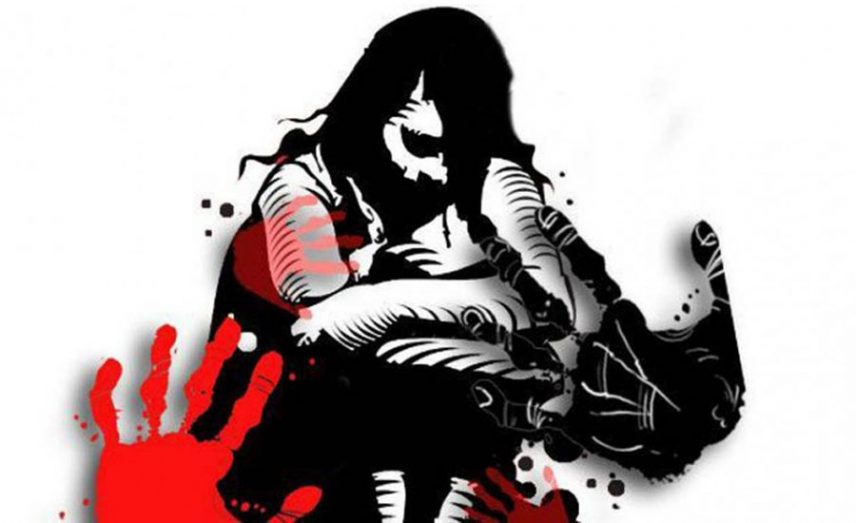 The regime of President Bashar al-Assad controlled the city of Idleb until March 2015, where it deployed checkpoints and conscripted loyalist militias, resulting in an increase in the harassment of women during this time.

This harassment was not limited to verbal abuse heard by passersby, but in some cases reached to groping and even rape at checkpoints. Those who dressed conservatively and in long clothing were also harassed, under charges of being a Salafi. The victims were required to stay silent for several considerations, most importantly the fear of arrest under readymade charges such as supporting terrorism and conspiracy against the state.

Ala, an Arabic literature student at the University of Idleb, told Ain al-Medina: “My phone number reached a political security officer when I was looking for my jailed father. In the beginning I humored him hoping to get news of my father, but he kept calling, and when I tried to rebuff him, he threatened me. I didn’t find a way to get rid of him except leaving the university and changing my phone number. His harassment was a reason my life fell apart and I left the college I’d long dreamed of.”

After Idleb’s liberation, harassment was hidden because of the strict penalties imposed by the Nusra Front's Jaish al-Fatah group, currently known as Hay'at Tahrir al-Sham. Security forces were also deployed in the streets to monitor pedestrians and the spread of the veil, meanwhile conducting the many lessons for memorizing the Quran, which resulted in an increase in religiosity among young people.

But this did not remove the problem of harassment. At the start of last year, Jaish al-Fatah whipped three young men between 19 and 23 years old in a public square on these charges.

Umm Abdullah, 38, an employee in an aid organization in Idleb city, told Ain al-Medina: “Harassment was widespread in the days of the regime, and I was forced to walk in empty alleys and avoid main roads because of the Popular Committees and the soldiers at the checkpoint who would not leave someone walking alone with having to listen to a few words, and sometimes the situation would develop into more than words. But all this disappeared with the liberation and entry of the revolutionaries into the city.”

Women in liberated areas, however, have not been completely spared this harassment. Regime checkpoints remain a nightmare for women and girls of Idleb forced to travel to areas under Syrian government control, after all official departments moved to Hama. These checkpoints have become a source of annoyance and humiliation for women traveling from northern Syria.

The cases of harassment at checkpoints have forced thousands of female students to leave their universities, in addition to hundreds of female employees whose workplace or source of income has been moved to regime-held areas, and who have preferred to leave their jobs than embark on the journey out of fear.

Samira, 42, a teacher from the northern Hama countryside, said: “In the beginning of last April, I went with seven of my colleagues to pick up our salaries from the city of Al-Suqaylabiyah. We were stopped at the second checkpoints and opened the door of the taxi, which did not have any men in it except for the driver and an old man beside him, who started to say unacceptable things.”

“When the driver asked him [the man checking the taxi] to leave us, the issue escalated into him pulling out one of my colleagues and touching her body under the pretext of searching her, then he would not leave us until we paid him 30,000 pounds. Since then I decided not to go to any area controlled by the regime.”

Elsewhere, harassment in workplaces takes two forms: First, extortion, which women are subjected to in order to obtain a job or continue in one. This problem has seen an increase by dozens in areas under regime control, and has been discussed by the loyalist Al-Watan newspaper and a number of websites. The coastal regions have witnessed the worst rise because of the number of widows living there. The other form affects organizations and institutions which provide aid to women, as a number of women in the north have complained of harassment during the associations’ reviews of their cases.