Online database is working to salvage hundreds of thousands of videos from YouTube for use in justice and accountability efforts, Zaman al-Wasl writes 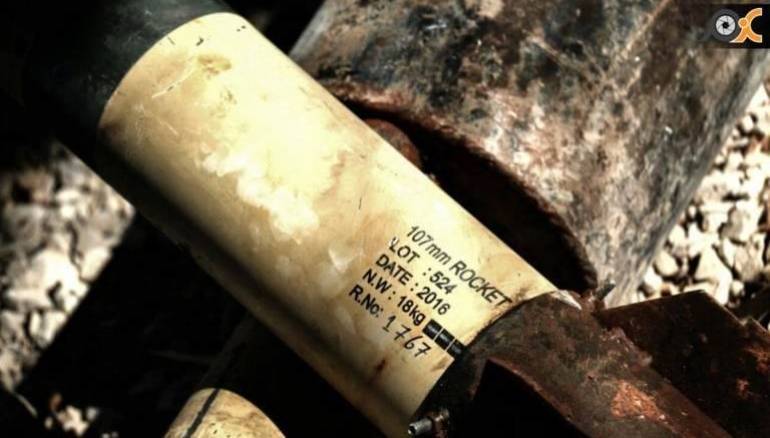 The Archive, launched by human rights advocates, journalists and archivists, serves as a tool for use in implementing justice and accountability in Syria, as well as acting as a key source for researchers and documentarians.

Jaloud explained the Archive acts as an open source database for all Syrians away from YouTube which preserves documents relating to human rights violations.

The Archive’s work includes the collection and authentication of videos, such verifying locations by comparing satellite images from Google Earth with the videos, Jaloud said.

He confirmed that the Archive works from a list of around 1,100 sources, pointing out that the archive team retrieves media from all reliable sources and uploads videos with a digital stamp to certify the authenticity of the video.

The videos are then classified based on the standards placed by the International Independent Commission of Inquiry, such as evidence related to forced disappearances, massacres, sexual violence, violations against children, attacks on hospitals and the use of internationally banned weapons.

He added that the Archive was only able to salvage around 20-30 percent of videos deleted from YouTube, adding that there are around 80,000-100,000 videos that have been permanently deleted.

According to the BBC, which investigates military raids in conflict areas like Syria and Iraq, YouTube is the first source for Syrians to document war crimes committed in their areas.