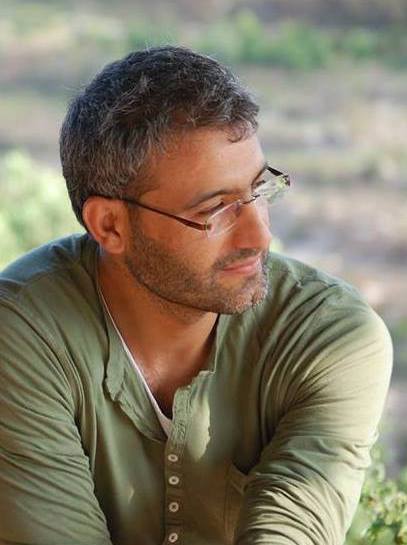 After Rami Hanawi’s family was informed that he had died in one of the Bashar al-Assad regime’s prisons, it went to the relevent authorities asking for his corpse. They had with them the letter they received with the case number. None of the concerned authorities, the first and second field courts and military police, acknowledged having any information on the death.

The Assad regime's security forces had officially informed the family of Hanawi, a member of the National Coordinating Commission who had been in prison for six years, that he had died in prison.

Hanawi’s friends say that he was tortured to death by Assad's security forces.

Hanawi’s family issued a statement Saturday calling for the uncovering of his fate and demanding to know if the content of the message they received about his death was true or not.

“We call upon all international organizations concerned with the affairs of detainees and human rights to work vigorously at all levels to put pressure on the reality of the cable and the fate of Rami Hanawi,” the statement said.

“We ask of God to grant us patience and ask everyone who can work and pressure to reveal the truth to do so. We still have hope and we will work on this hope despite all the pain for the absence of Rami for many years without any news about him,” the statement added.