The lack of medical staff, especially in besieged areas, is leading to an increase in diseases, Al-Hal al-Souri reports 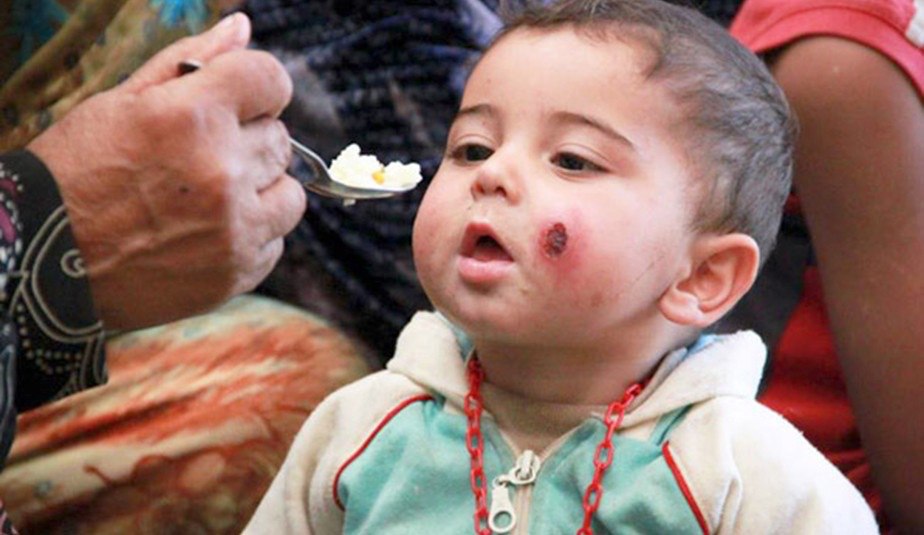 Most of the countrysides of the Syrian provinces have seen a major decline in the reproductive health sphere, and neglect by the relevant authorities and supporting organizations.

Residents of these areas cannot obtain appropriate health care, which mostly relates to the issues of childbirth and implementing health education programs in order to have a safe pregnancy period and childbirth which provides spouses the best opportunity to have a healthy child in addition to avoiding many diseases that could be transferred by way of sexual communication.

The lack of medical staff, especially in besieged areas, is leading to an increase in diseases in the areas and health problems. The low number of gynecologists in the blockaded northern Homs and southern Hama countrysides has led to the recording of a number of difficult health conditions and major problems in issues related to monitoring women’s pregnancy and follow-up and offering advice.

Dr Mohamed Shamsi, a health care official in the Homs health directorate, told Al-Hal al-Souri that there was a major lack of midwives, with their number about 28, while the number of residents is about 300,000, served by eight health centers concerned with childbirth covering the northern Homs and southern Hama countrysides.

Shamsi said that the lack also included surgeons, compared with the number of cases of caesarian sections recorded recently, which has risen notably because of the lack of gynecologists offering necessary medical advice to avoid leading to the point of the surgery. This has led to an increase in the burden on the surgeons who remain in terms of carrying out their duties toward patients.

The issue of abortion, which women experience in the countryside, is important and dangerous, as a result of the difficult psychological condition which they experience of fear and worry about their surrounding circumstances, in addition to the injury and infections being one of the problems resulting from the lack of clean places and living in cellars and storehouses.